About a week ago, the annual Natural Products Expo West was held in Anaheim. As per previous years, the number of exhibitors continued to grow. I enjoy the Expo for both being able to talk face to face with the people from my favorite companies and learning about new natural products on the market. In alphabetical order, here are my ten favorite businesses that I discovered at the 2015 Expo.

Paleo products had the largest increase of exhibitors at the Natural Products Expo this year. Many of the items on this list are paleo and/or paleo friendly. The Jackalope Good Food Company has breads, croutons, and a baking mix made from a combination of blanched almond flour, coconut flour, psyllium, sweet potato, baking soda, and salt. In addition to being paleo, Jackalope’s bread is great for people that can’t handle wheat or gluten and those looking to lose weight. 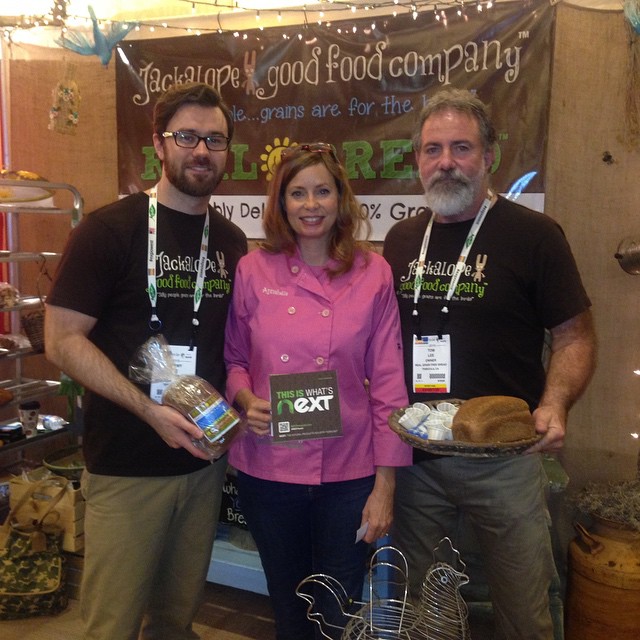 Beef jerky has always been a popular item at the Expo, but the jerkies typically carry the generic label of “natural”. They’re not grass fed or even certified as organic. In recent years, there have been some companies that went the extra mile and made pastured jerky. In 2013, I was introduced to Kalli Foods at the show. Then last year, I met the great people at The New Primal. This year, there were two more grass fed jerky companies to add to the list. The first is Kooee! Super Snacks. Along with being grass fed, the jerky is also free of GMOs, sugar, soy, and gluten, all of which are unnecessary ingredients that we see in so many jerkies at stores. Another reason that I like Kooee! is I’m a big supporter of companies telling you where their foods come from. When products don’t source, it makes me wonder how truthful they’re being. Every pack of Kooee! has a 10 digit code that lets you trace it back to the farm, the farmers, and the type of cattle being raised. 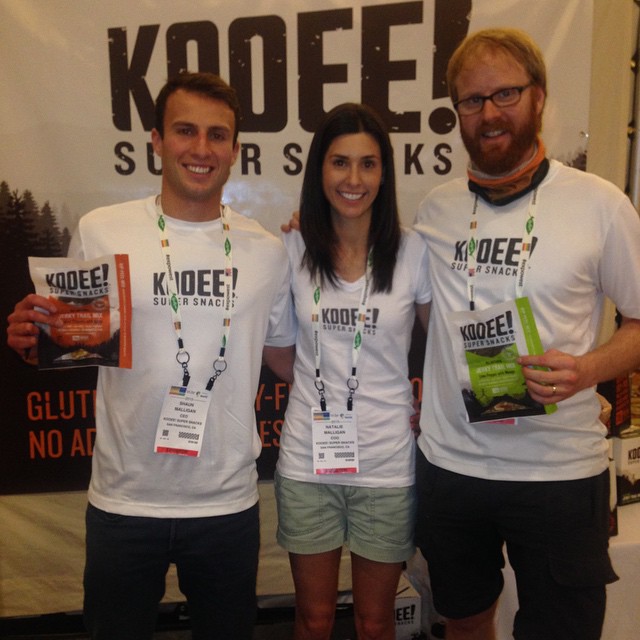 I love hummus, but every brand that I see in supermarkets uses rancid oils, such as canola, soybean, or sunflower. Love & Hummus uses only organic extra virgin olive oil. Citric acid is another unneeded ingredient of which many hummuses are made with. Unless a food is certified as organic, the citric acid is likely from genetically modified corn. As stated above about the success of paleo products, Love & Hummus has a paleo friendly tahini dip that doesn’t use any legumes. Love & Hummus scored extra points as they sell their hummus in glass containers. Every other hummus that I can think uses plastic for its packaging. With their commitment to organic/non-GMOs ingredients, real oil, and more environmentally friendly jars, they live up to their name as there’s a lot of love in their products. 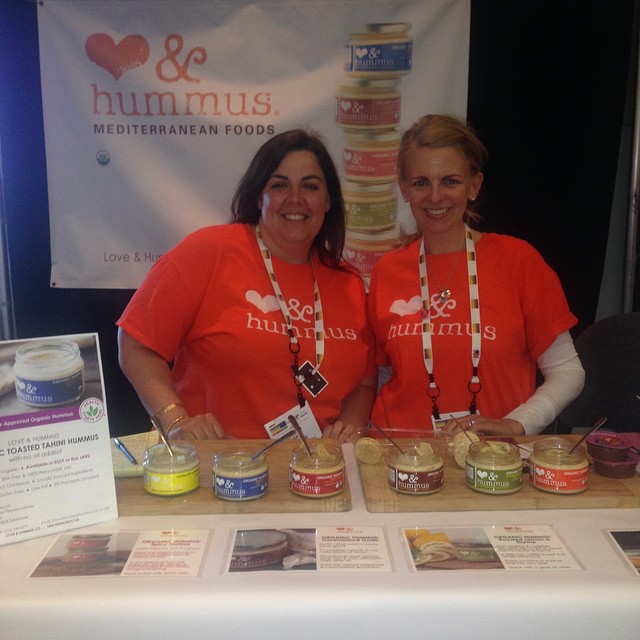 In the last five years, we’ve seen a great number of products from meat to dairy that are grass fed and labeled as such. But many question the truth in advertising. Being certified organic gives no indication as to whether the cows were pastured. Maple Hills Creamery, went through Pennsylvania Certified Organic, a USDA accredited certifying agency, to verify that their dairy is 100% grass fed. And they have some tasty cheeses and yogurts. Before the Expo, I had never heard of such a certification, but had been advocating for a program like that for years. My eyes lit up finding out that such a process exists and hope to see more farms and products being 100% grass fed certified in the years to come. 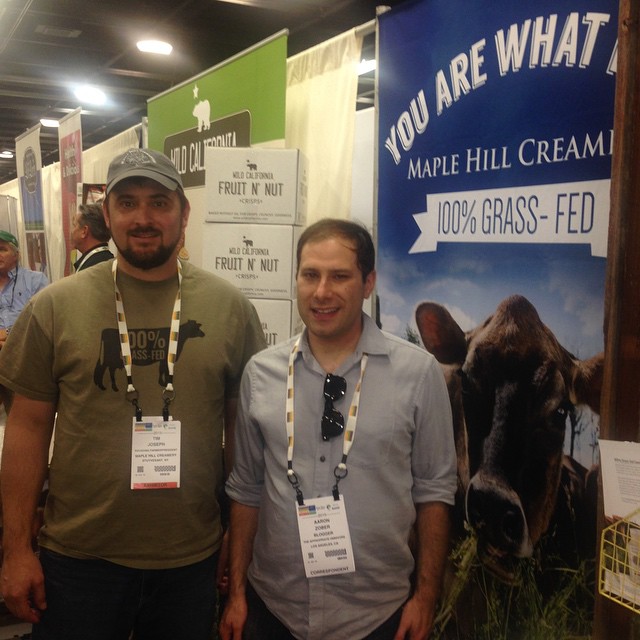 New Zealand Jerky was the second beef jerky I discovered at the conference that was grass fed. Along with being pastured, they also have an official verification of being non-GMO from the Non-GMO Project. As the company explains on their website: “No genetically modified crops or animals are grown commercially in New Zealand.” This right here is proof that we don’t need GMOs. 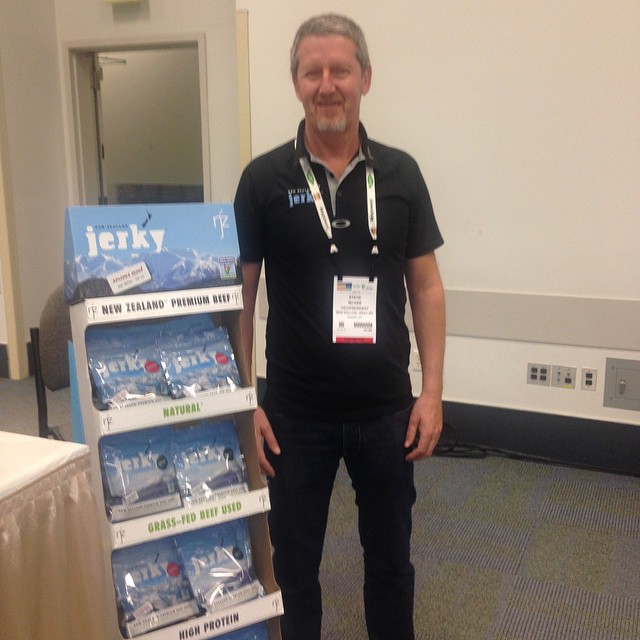 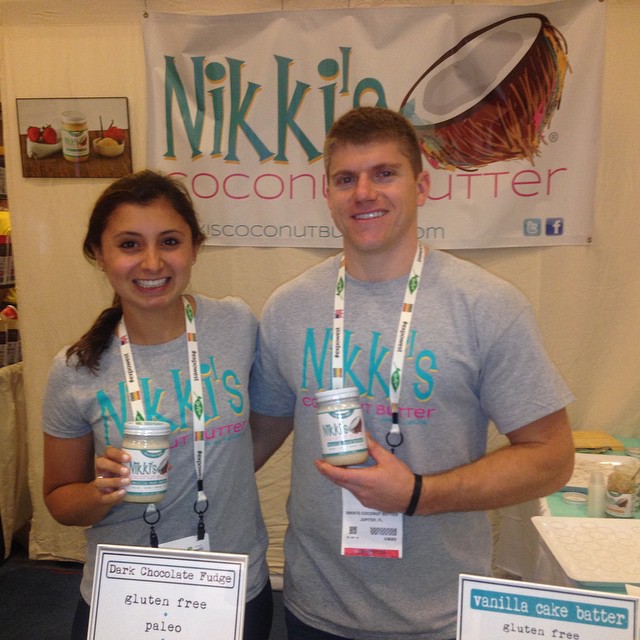 Who didn’t love popsicles as a child? I have fond memories of grabbing a popsicle out of the box in the freezer on a hot summer day. But it’s scary to think about all of the sugar that was in them. Fruits are naturally sweet and taste great without any additional sweetening. Paleo Passion Pops contain zero added, refined, or processed sugar. No artificial dyes are needed in their popsicles either as they’re derived from purees and concentrates of real fruits and vegetables. 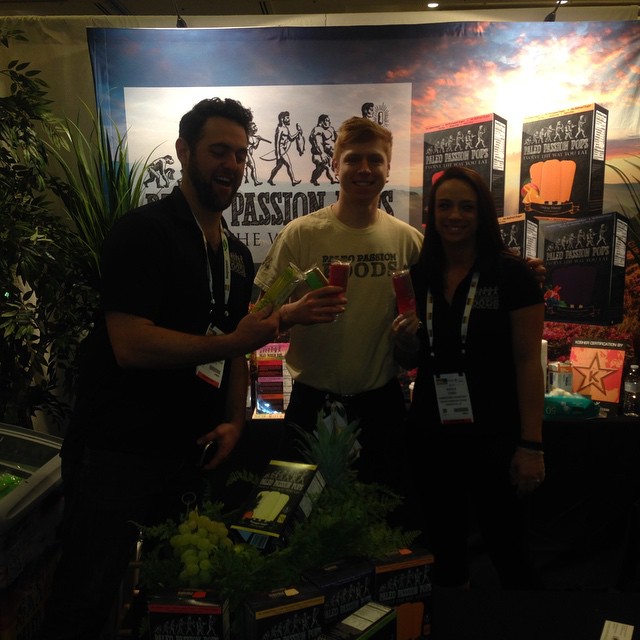 Protein bars consisting of nuts and fruits are very popular. The Paleo Diet Bar makes such a bar with an appropriate omnivore twist of adding in egg protein. Loren Cordain, author of the book The Paleo Diet, partners with the company. 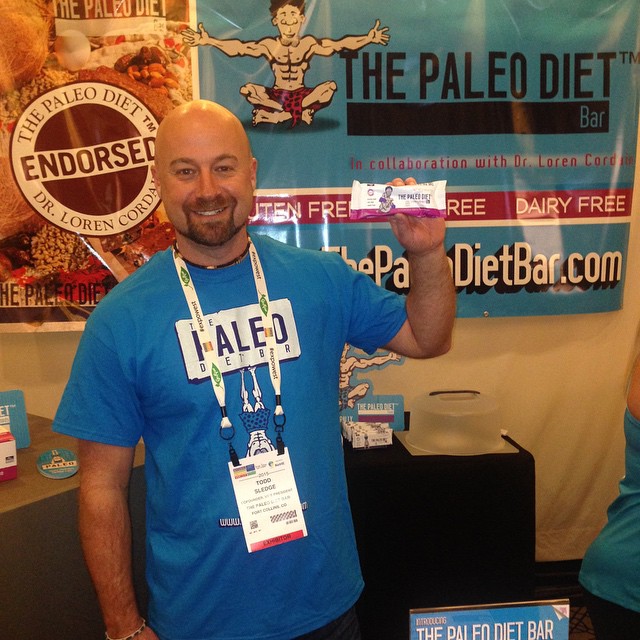 As I’m a meat eater, of course I do some grilling. But it’s important to grill in the most natural way possible. Traditional cultures didn’t cook with propane or natural gas. They also didn’t use charcoal made from petrochemicals. We have many options for hardwood charcoals and now Smarter Starter Fluid offers a natural charcoal lighter that burns odor free and gives off no carbon monoxide, VOCs, or other emissions. 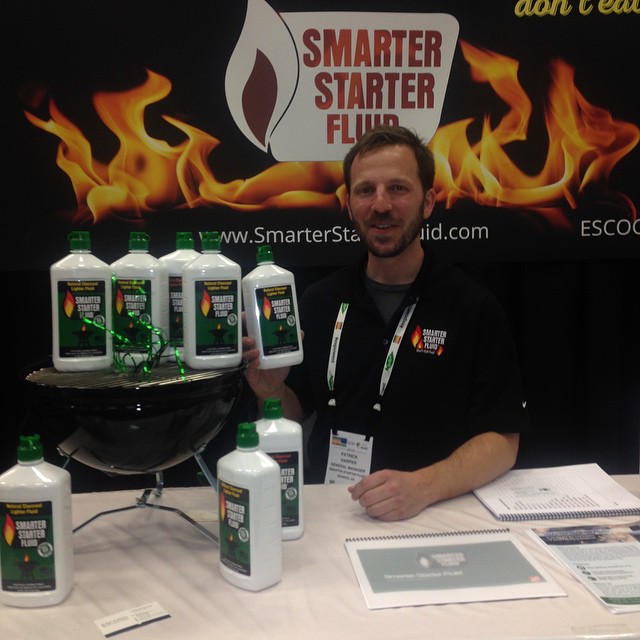 Ghee is a clarified butter that separates the butter oil from the milk solids.  In doing so, it removes the lactose, allowing people that are lactose intolerant to be able to consume it. Even some that are allergic to milk can handle ghee. Tava Life has a ghee that’s grass fed and non-GMO. Tava also offers flavored ghees, including green chile, Himalayan sea salt, and vanilla bean. As someone who often doesn’t find foods salty enough, the Himalayan sea salt ghee is right up my alley. 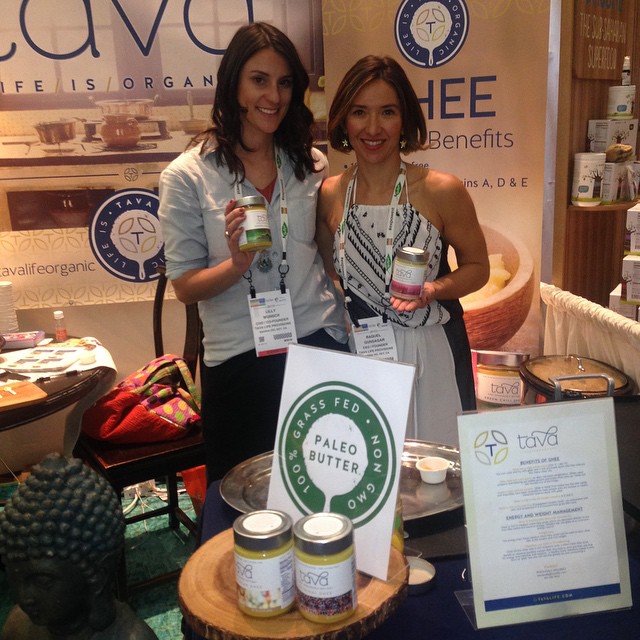 It’s been another great year the Natural Products Expo West. I’m amazed at all of the new products I learned about this time. Many more companies returning to traditional ways. Excited to see where these products go and wondering what’s in store next year.