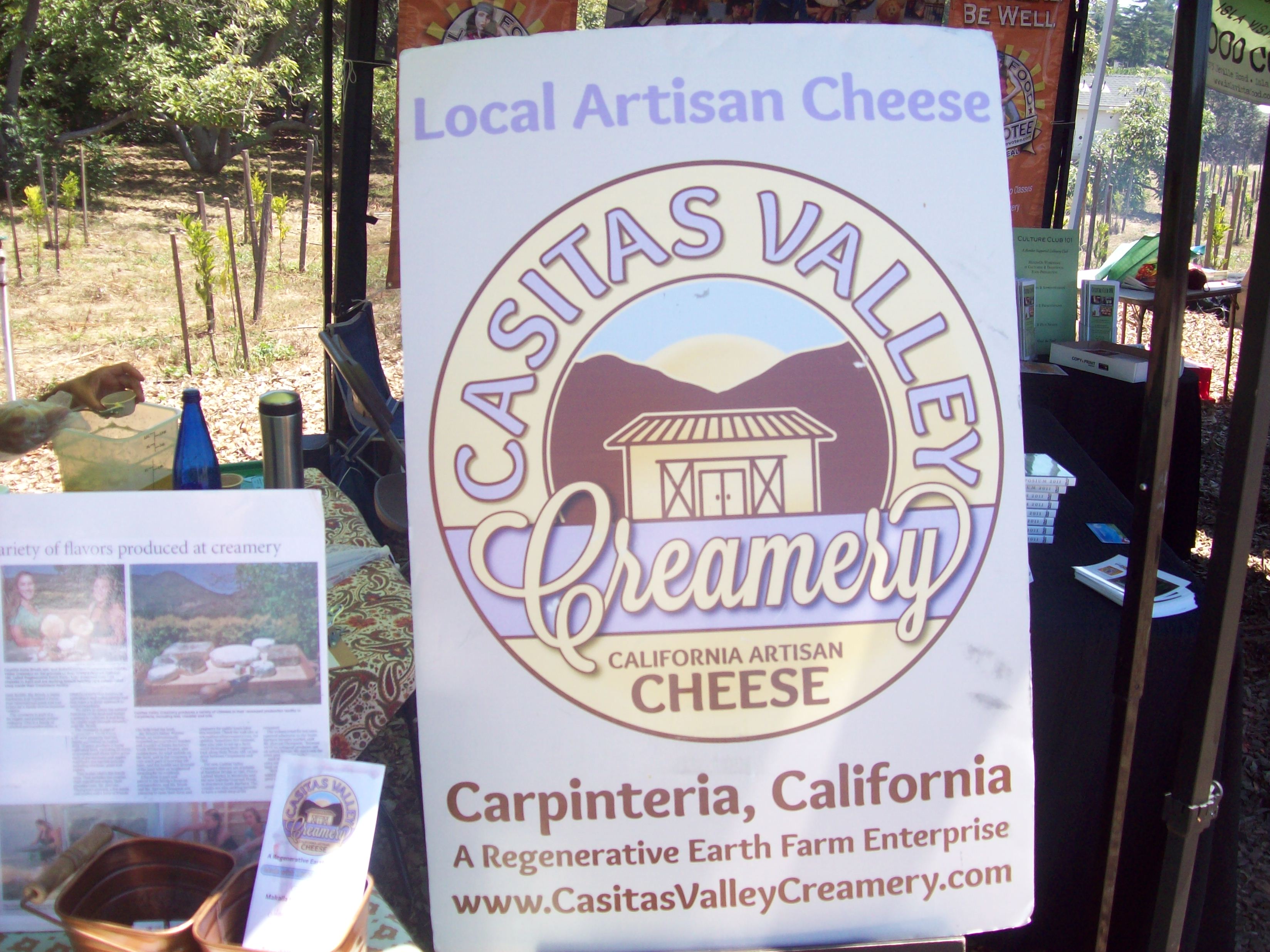 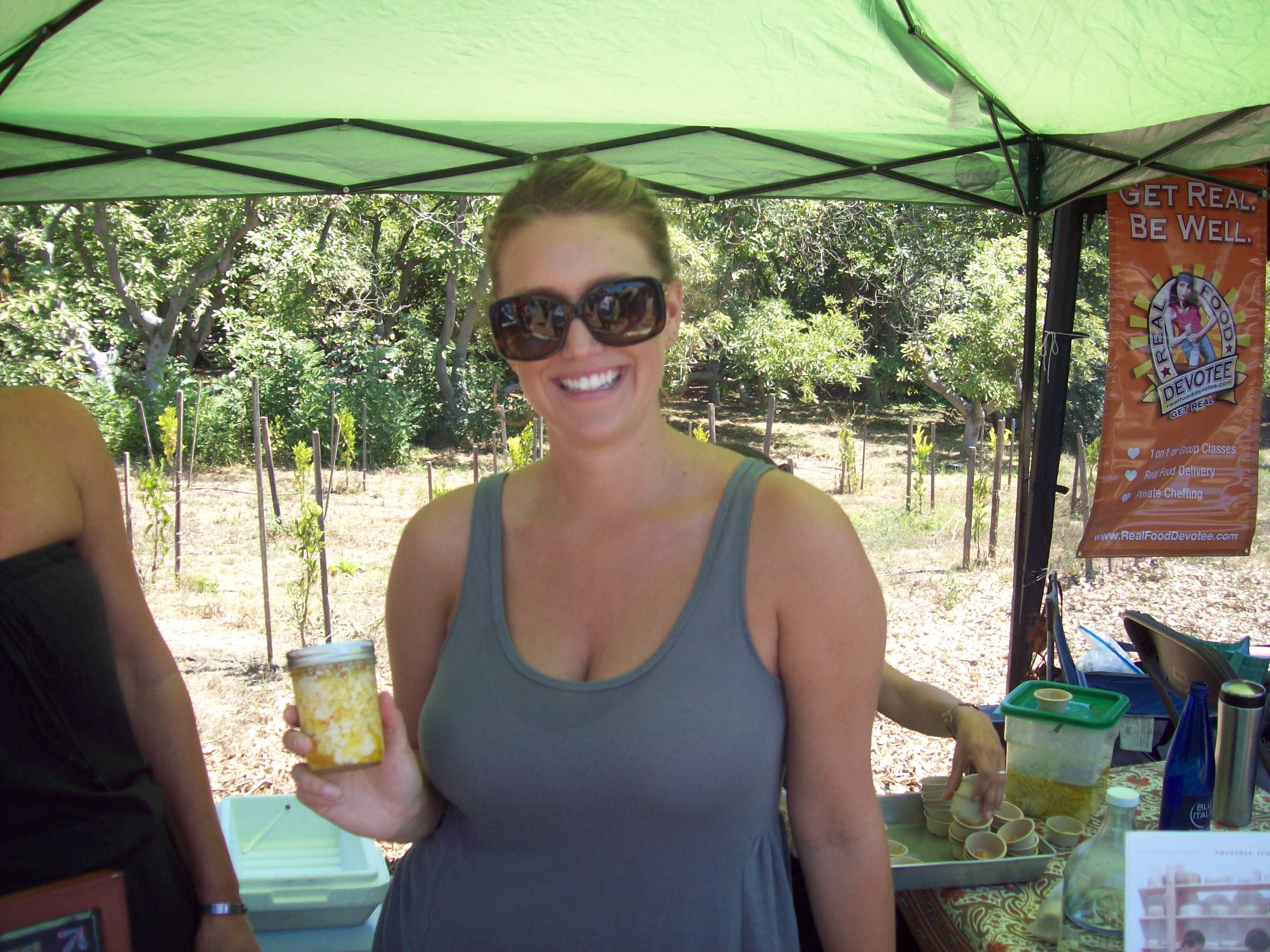 In recent years, California has become known for great artisan cheese.  As you travel up the coast, you’ll find many family owned creameries.  Pictured above is Makaila Harvan-Thompson, who runs the Casitas Valley Creamery in Carpinteria.  Her creamery specializes in making some of the best feta cheese I’ve ever tasted. 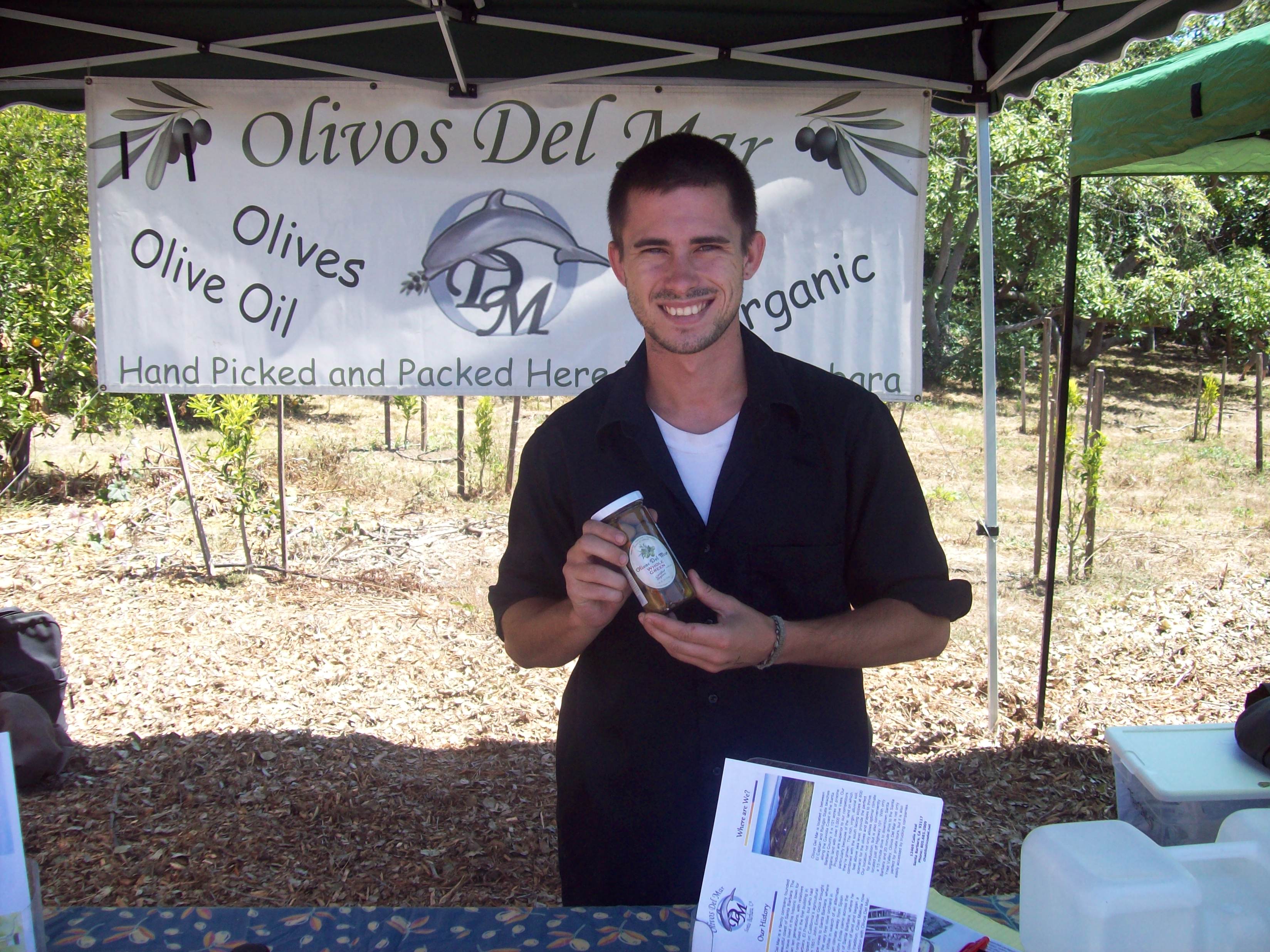 The Mediterranean countries are where olives are typically known to be grown, but California is also a major region for olive farms.  Olive trees were first planted in California in the 18th Century by Spanish missionaries.  California is a great region to grow olives, because it’s in the Mediterranean climate.  Olivos Del Mar grows olives in Santa Barbara.  Olives are another food I’ve loved since I was a child, likely due to my obsession with salty foods.  After learning though about how olives are often cured with the chemical lye, I’m way more picky about what olives I’ll buy.  Olivos Del Mar cures all of its olives with an organic salt solution.  Their olives are sold at the local Santa Barbara Farmers Market and are even available at many of the supermarkets in the area. 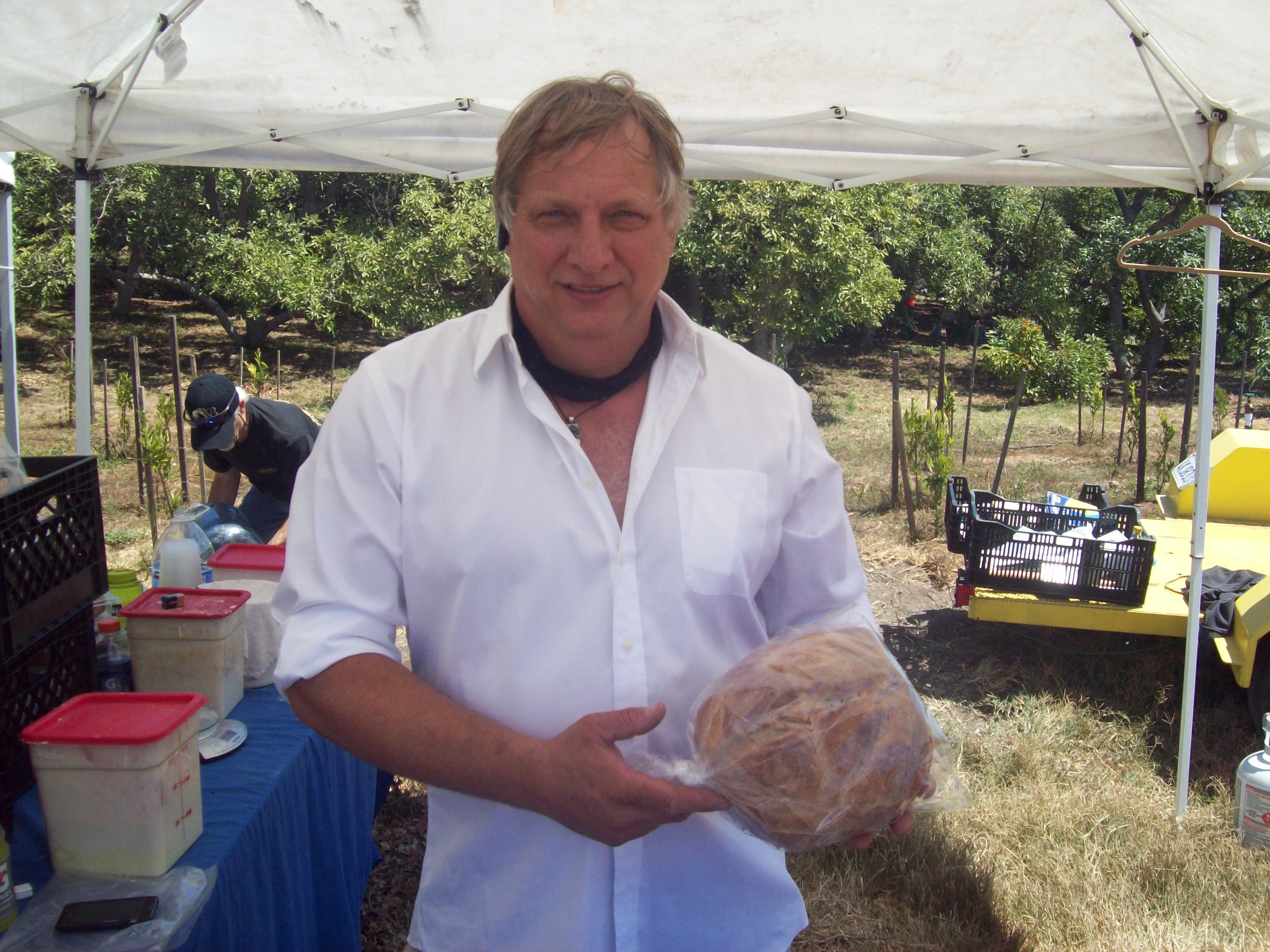 In addition to the Genuine Bread Co., which did a hands-on presentation of making starter cultures, there were several other sourdough bakers at the Fermentation Festival.  Pictured above is Stephen Meyer of the recently formed Santa Barbara Sourdough.  Stephen sells sourdough breads, including ones made of whole grains, and a number of other sourdough products, such as rolls, buns, and baguettes. 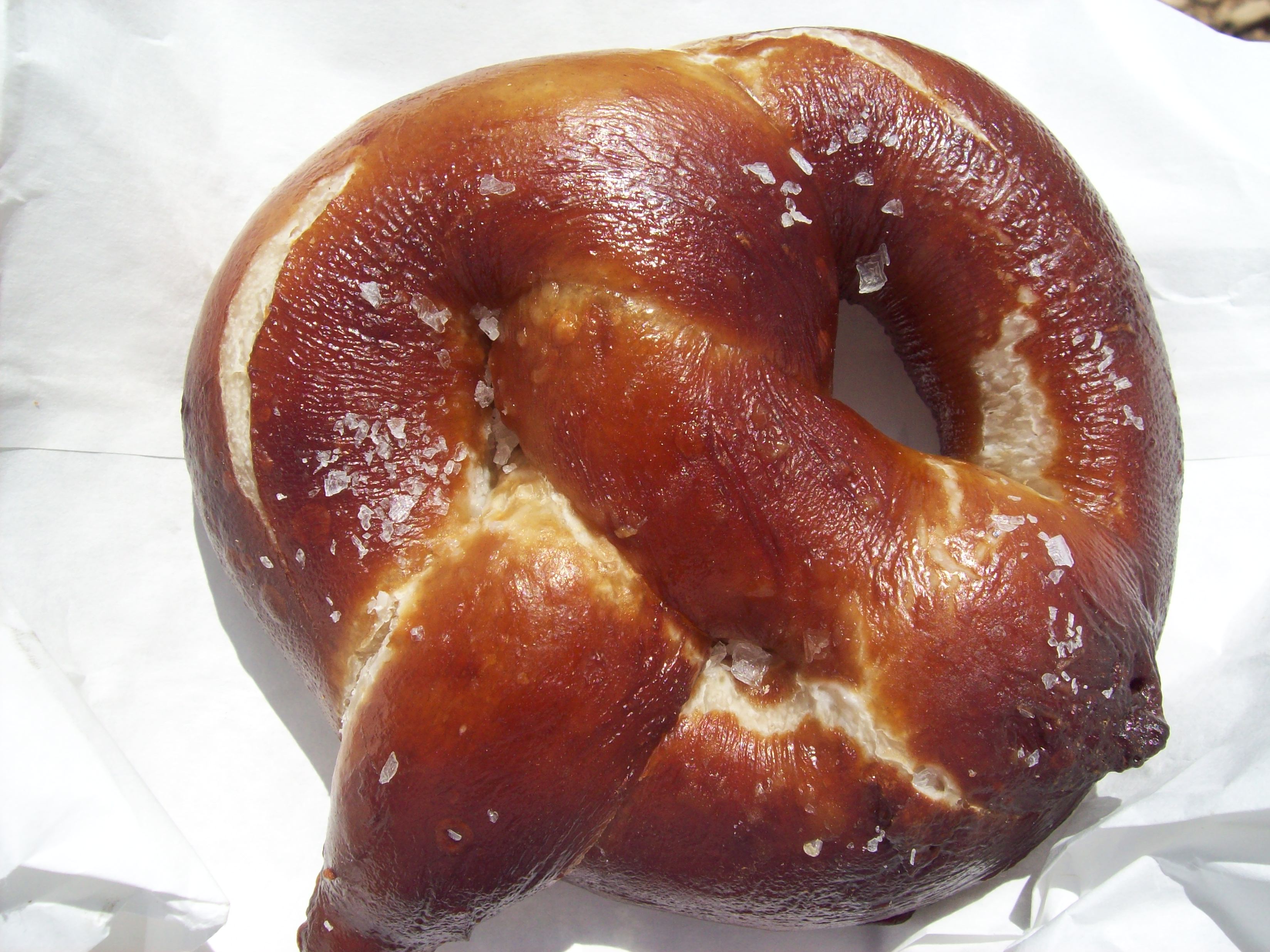 And not to go unmentioned, Santa Barbara Sourdough was also selling sourdough pretzels.  I’m of Bavarian descent, so I jumped at the chance to be able to have a pretzel made with traditional sourdough fermentation. 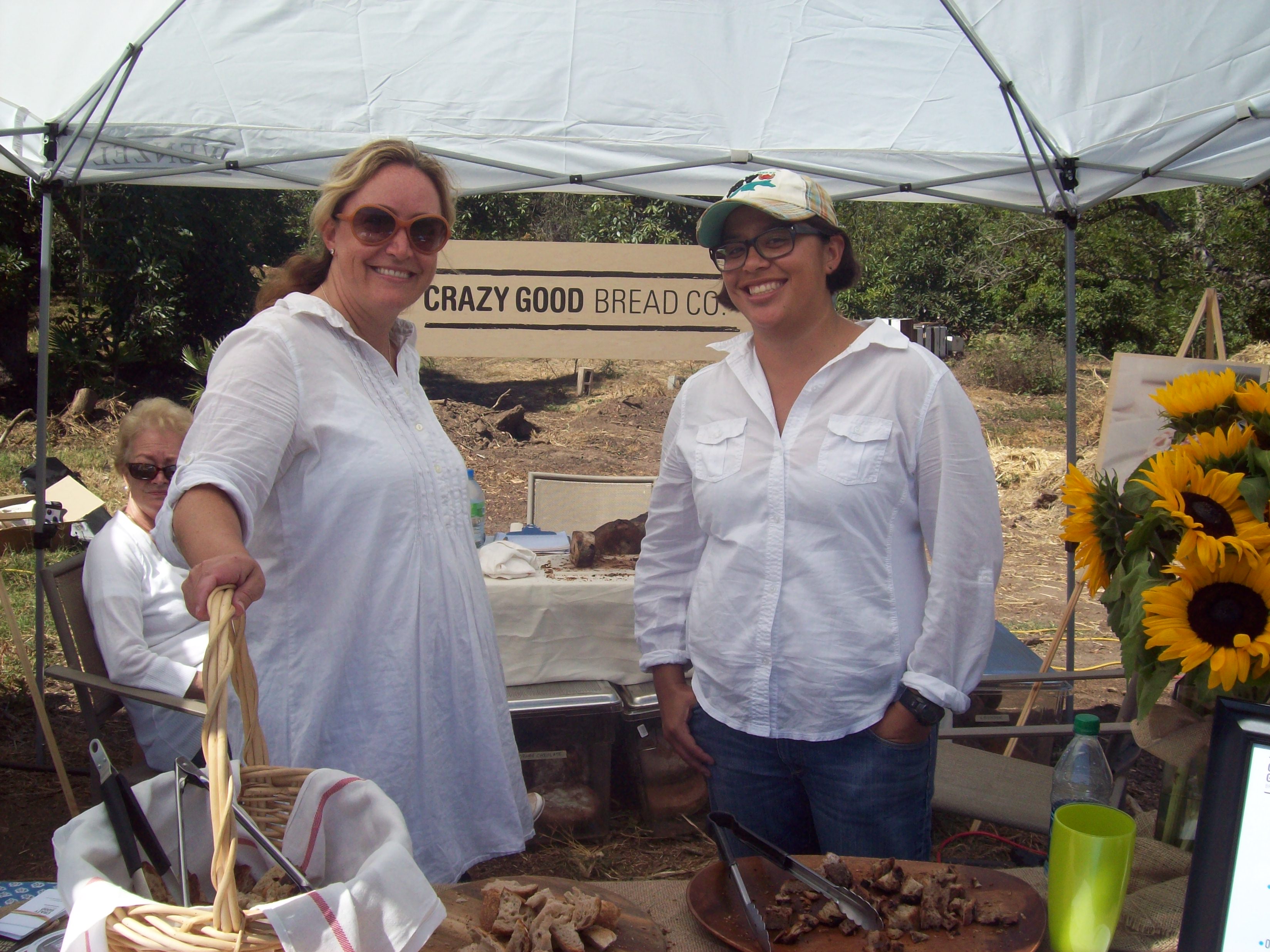 Yet another sourdough bread baker at the Festival was the Crazy Good Bread Co.  They’re known for selling traditional savory sourdough loaves along with some sweet varieties, such as chocolate, lavendar, and fig. 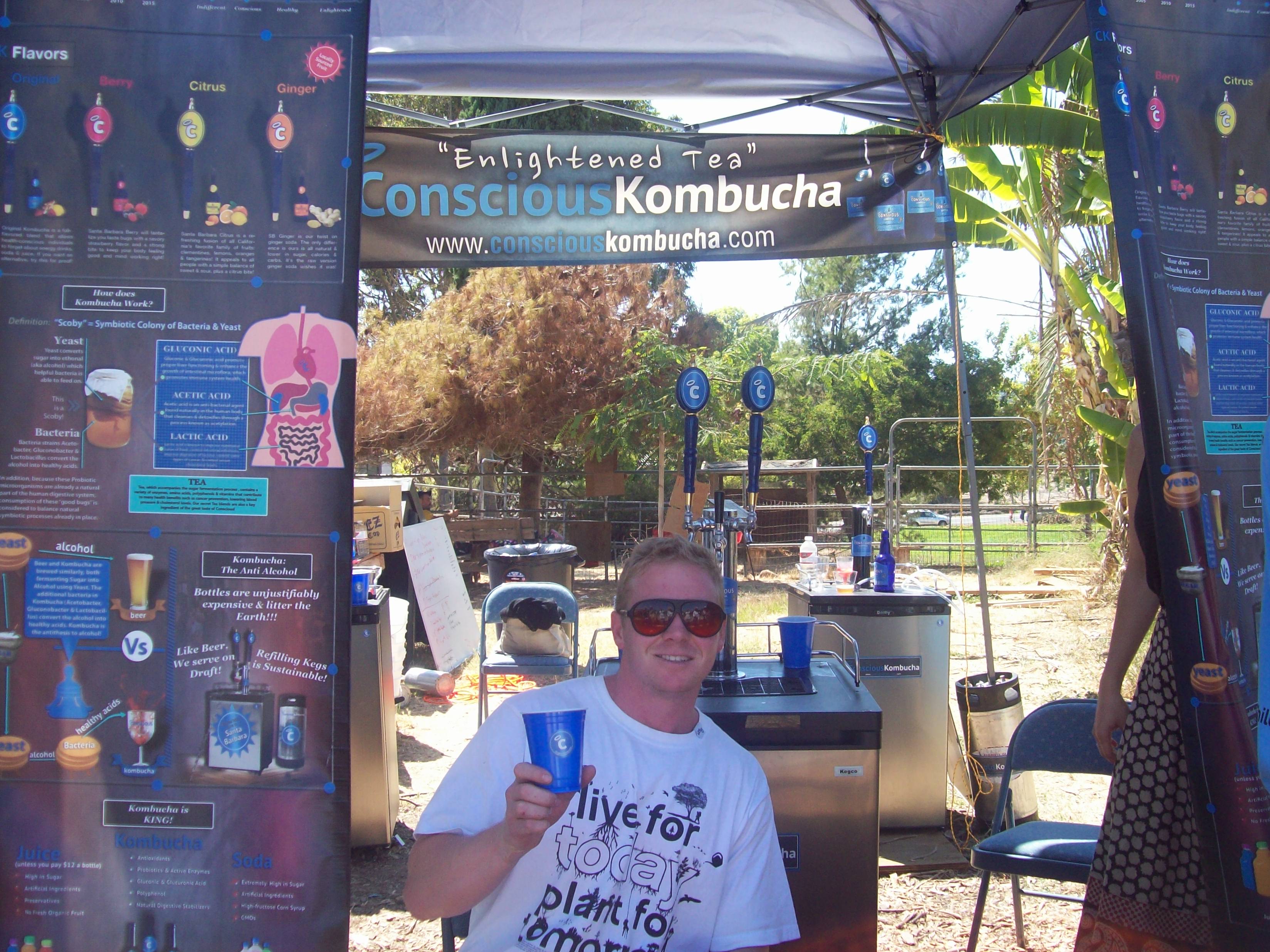 Along with sourdough bread, another popular probiotic at the Fermentation Festival was kombucha.  Kombucha is popular with all types of nutrition groups from paleo to vegan.  Pictured above is the booth for Conscious Kombucha, which makes kombucha and also sells it on tap.  Someday, I want a kombucha tap installed in my kitchen. 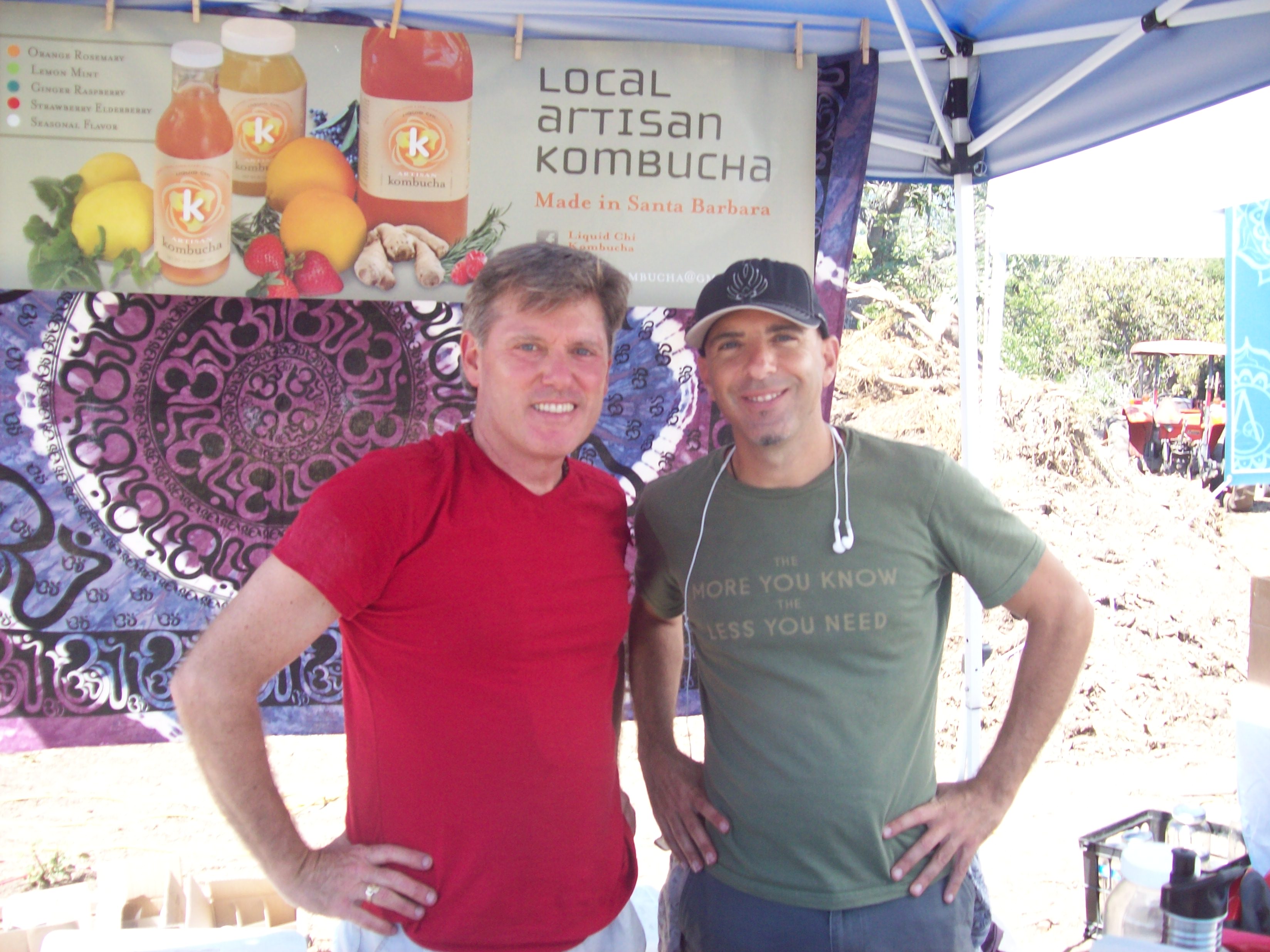 Another Santa Barbara kombucha player is Liquid Chi Kombucha.  My favorite types of kombucha are the ones that mix in some berries, so I loved these guys as they had many of those kombucha flavors, including ginger raspberry, strawberry elderberry, and blackberry sage.  I personally liked the blackberry sage the best. 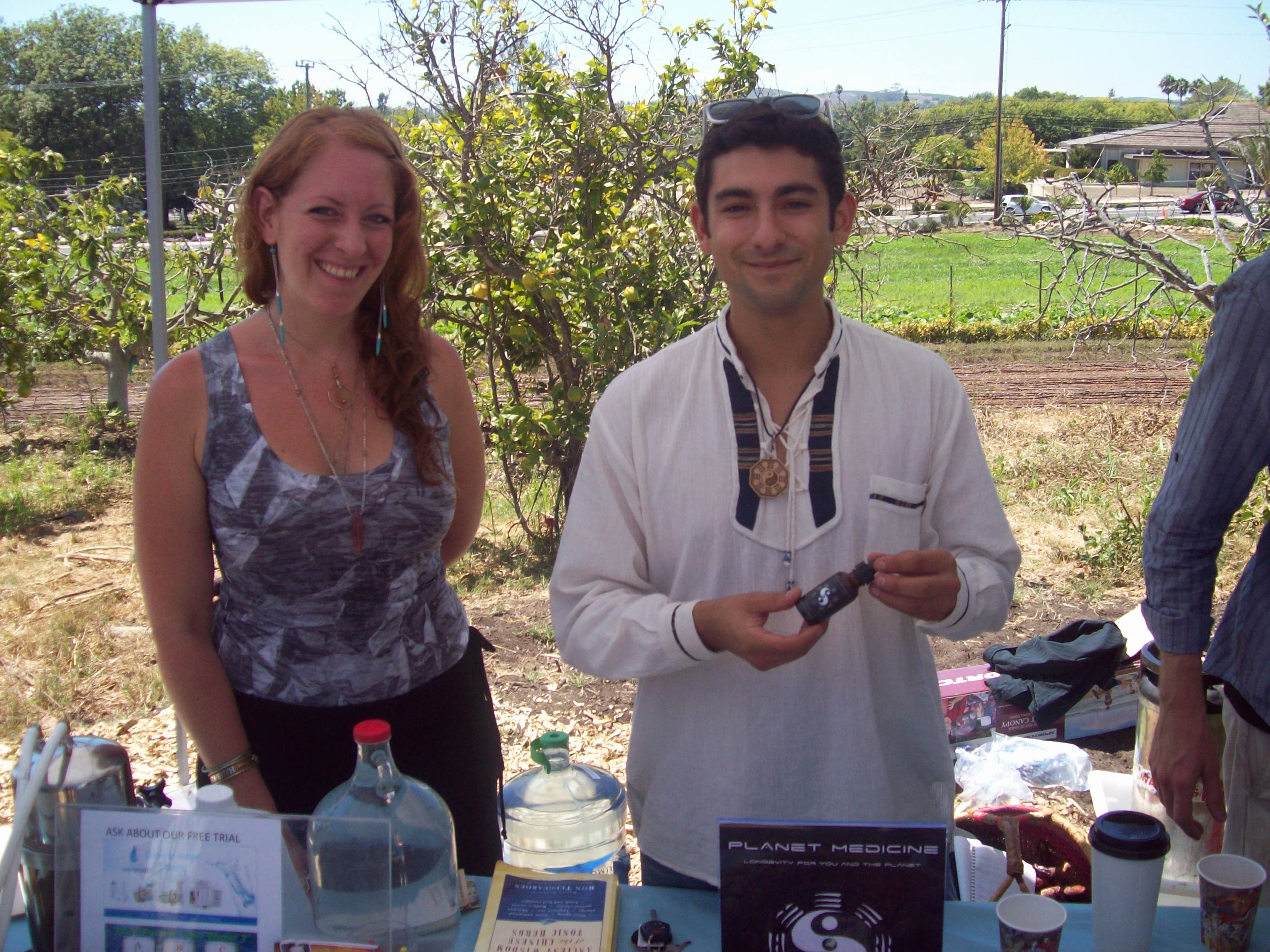 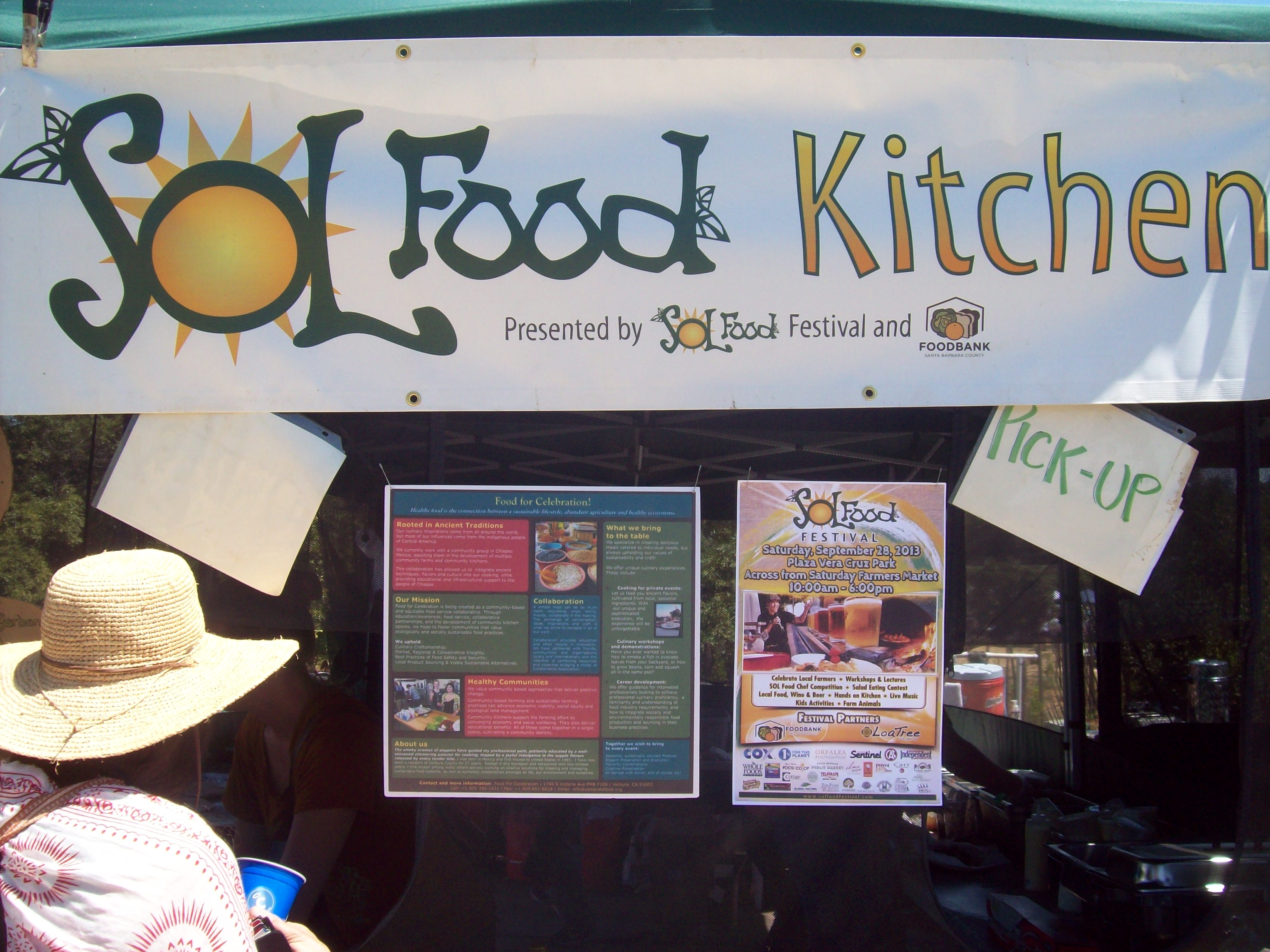 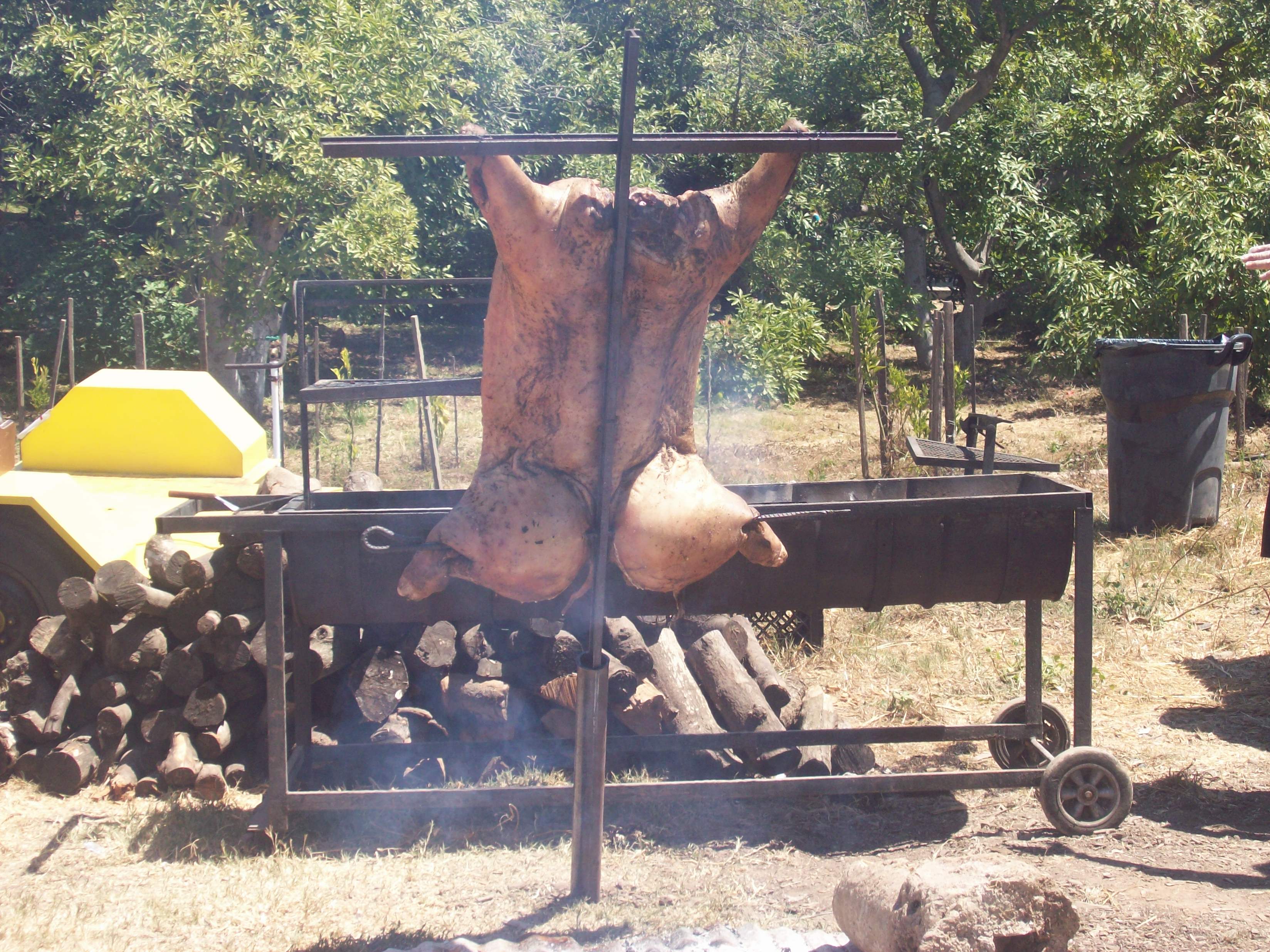 Here’s the pig that the SOL Food Kitchen was roasting . 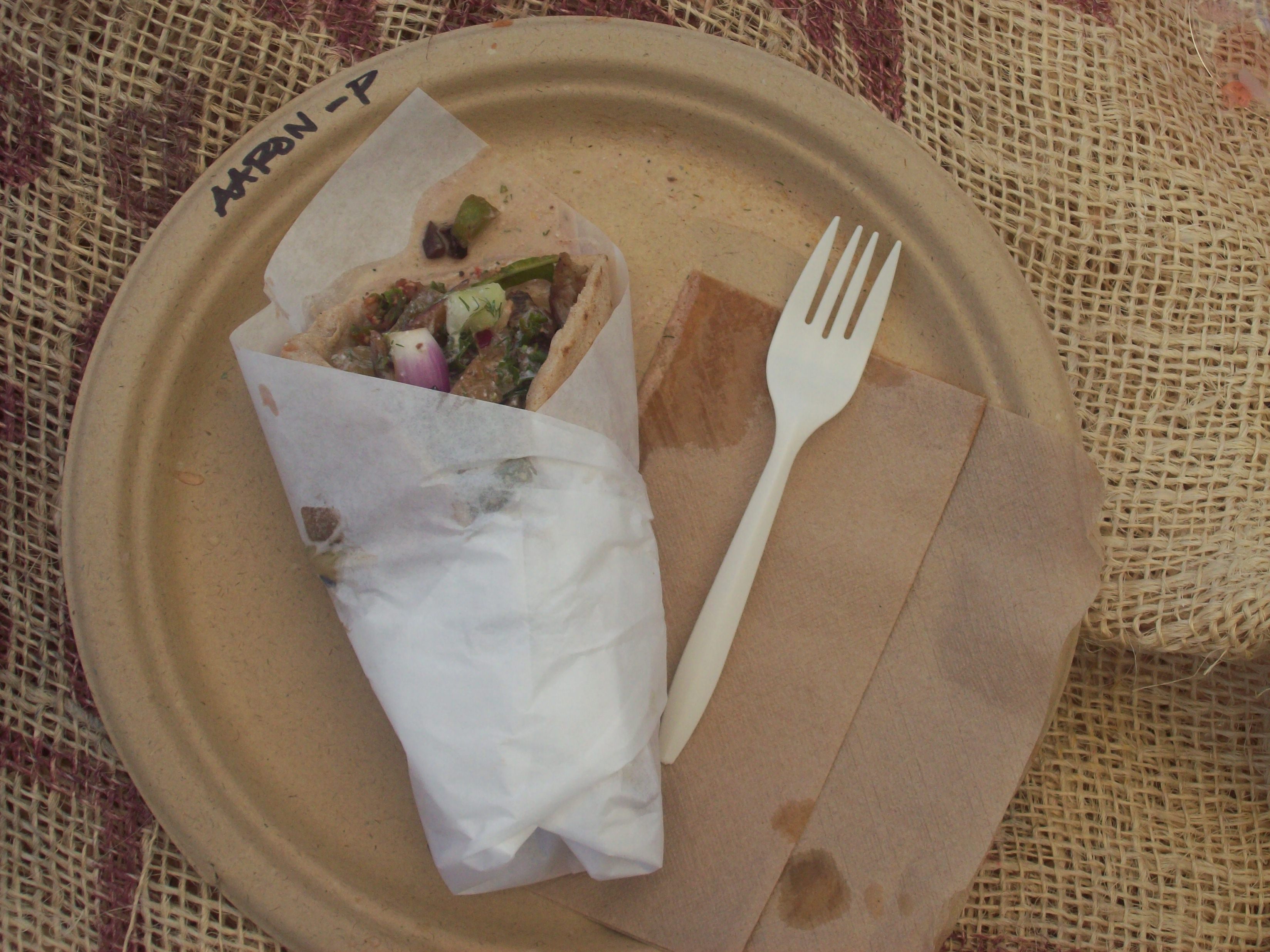 And here’s the pulled pork that I ordered from them. 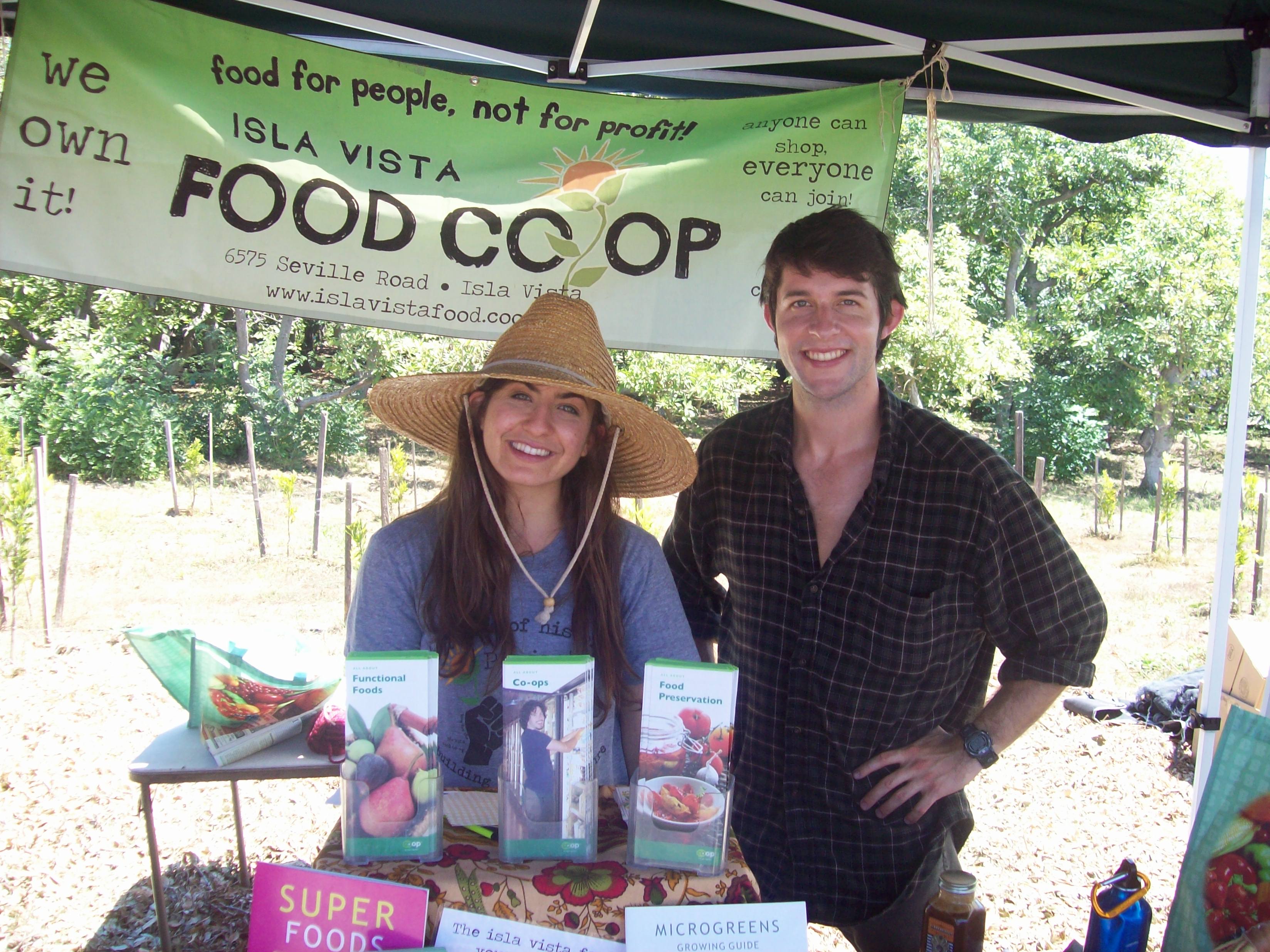 As Santa Barbara has so many sustainable farmers and artisans of nutrient dense foods, they also have a co-op for people to be able to buy real food.  The Isla Vista Food Co-Op is open to the public, but by becoming a  member, you can help their business run and receive all sorts of deals and discounts. 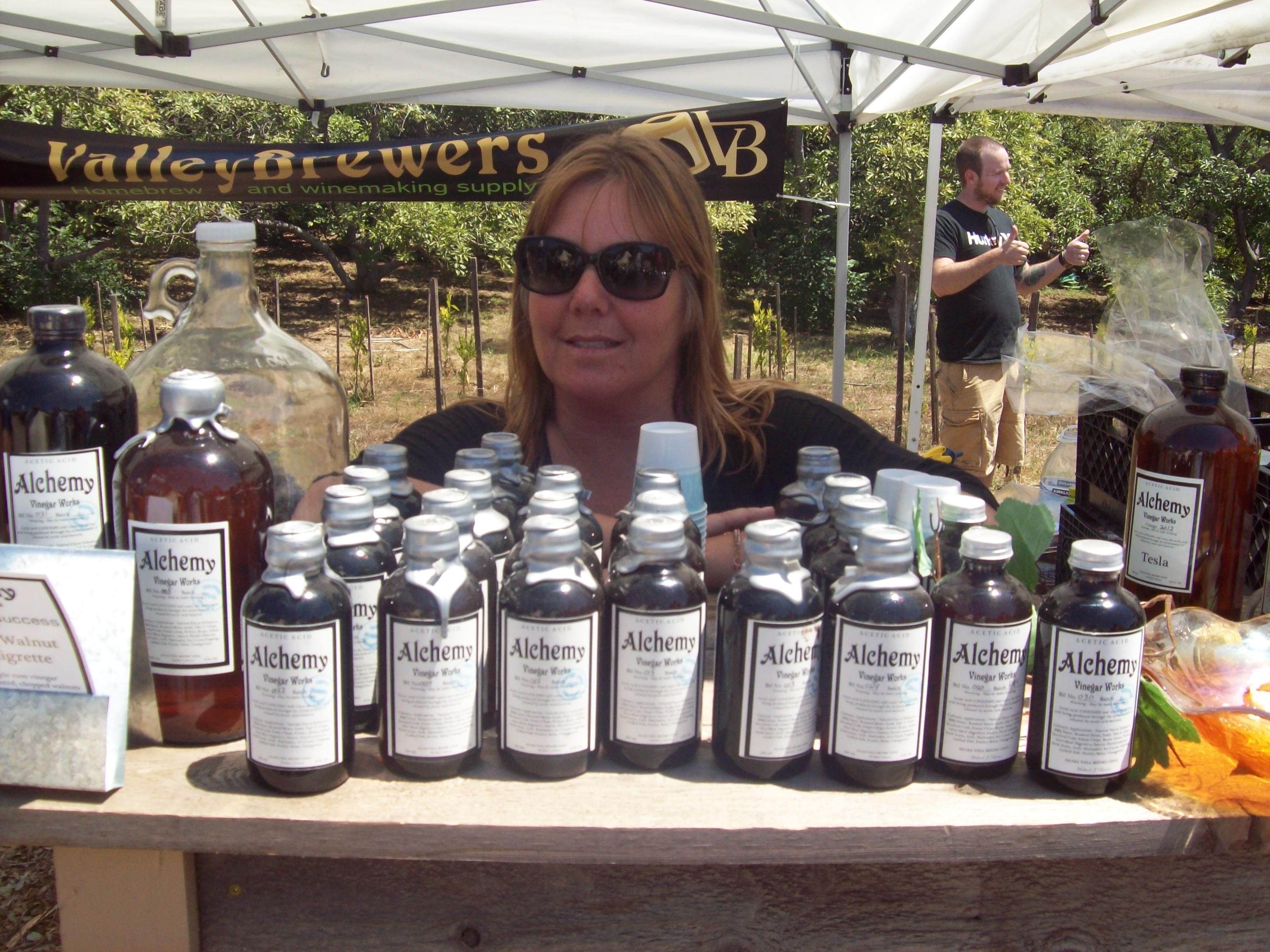 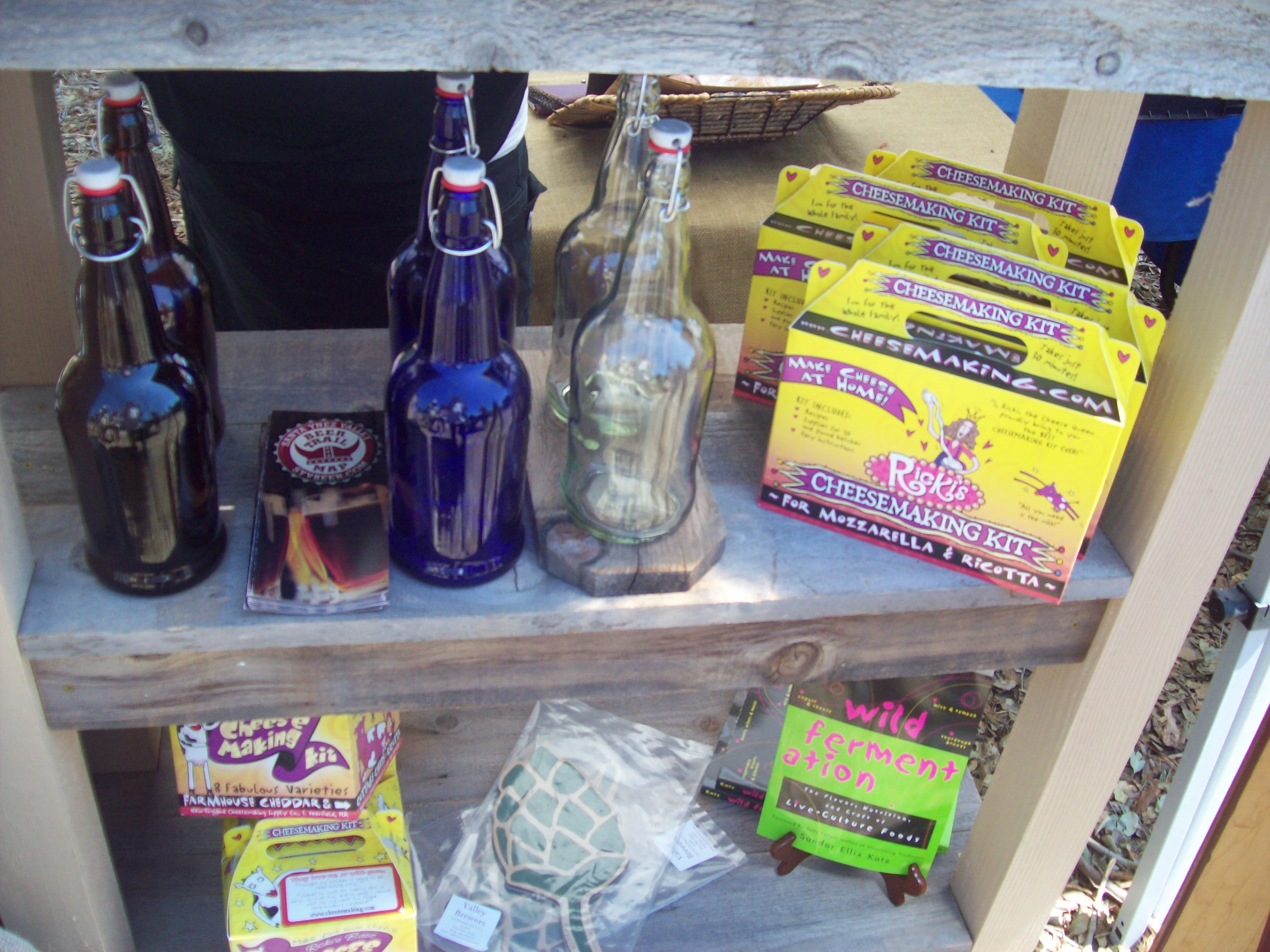 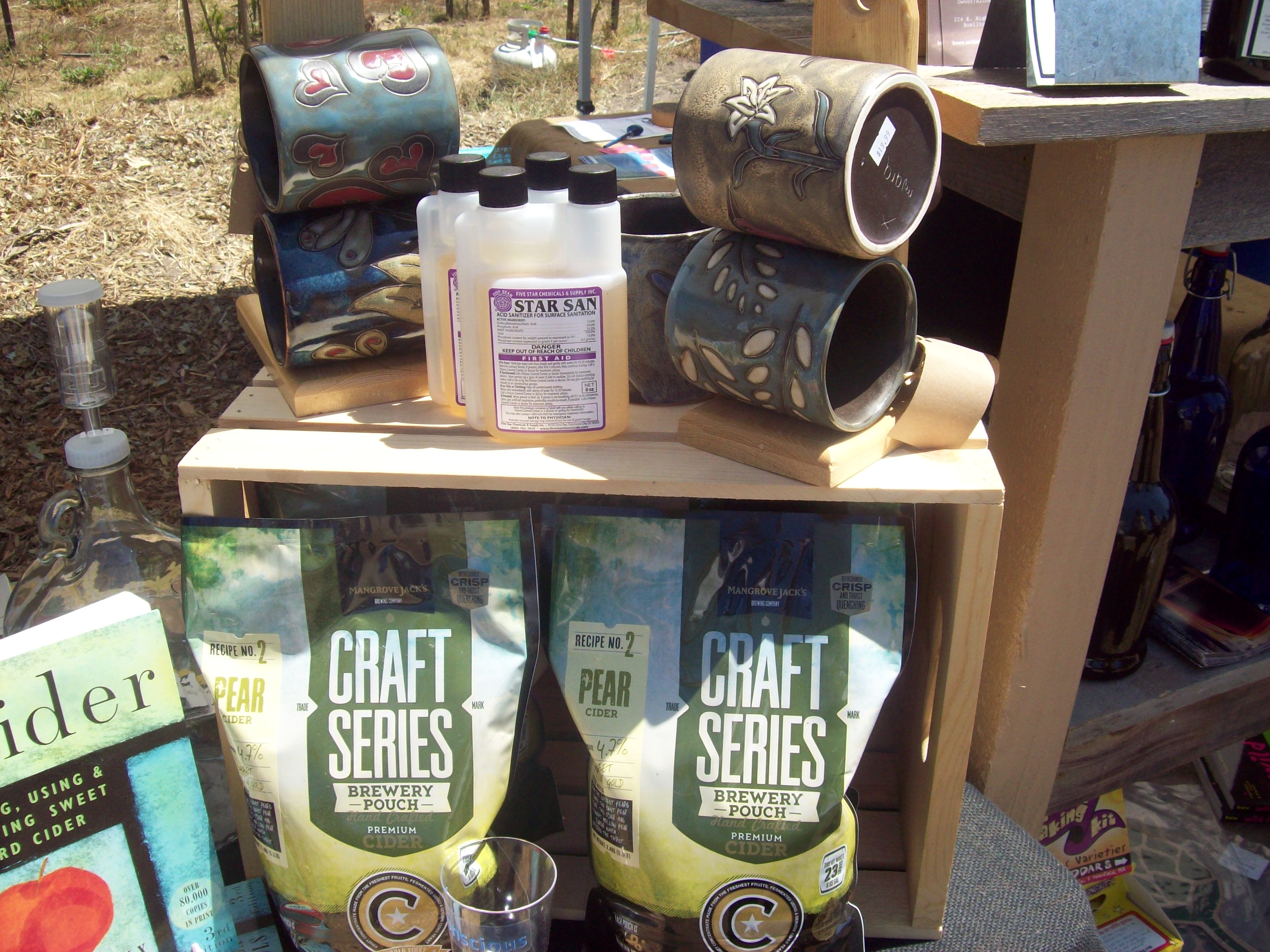 The city of Solvang has become known for its wine businesses.  Valley Brewers sells equipment and suppplies for making wine along with beer and cheese. 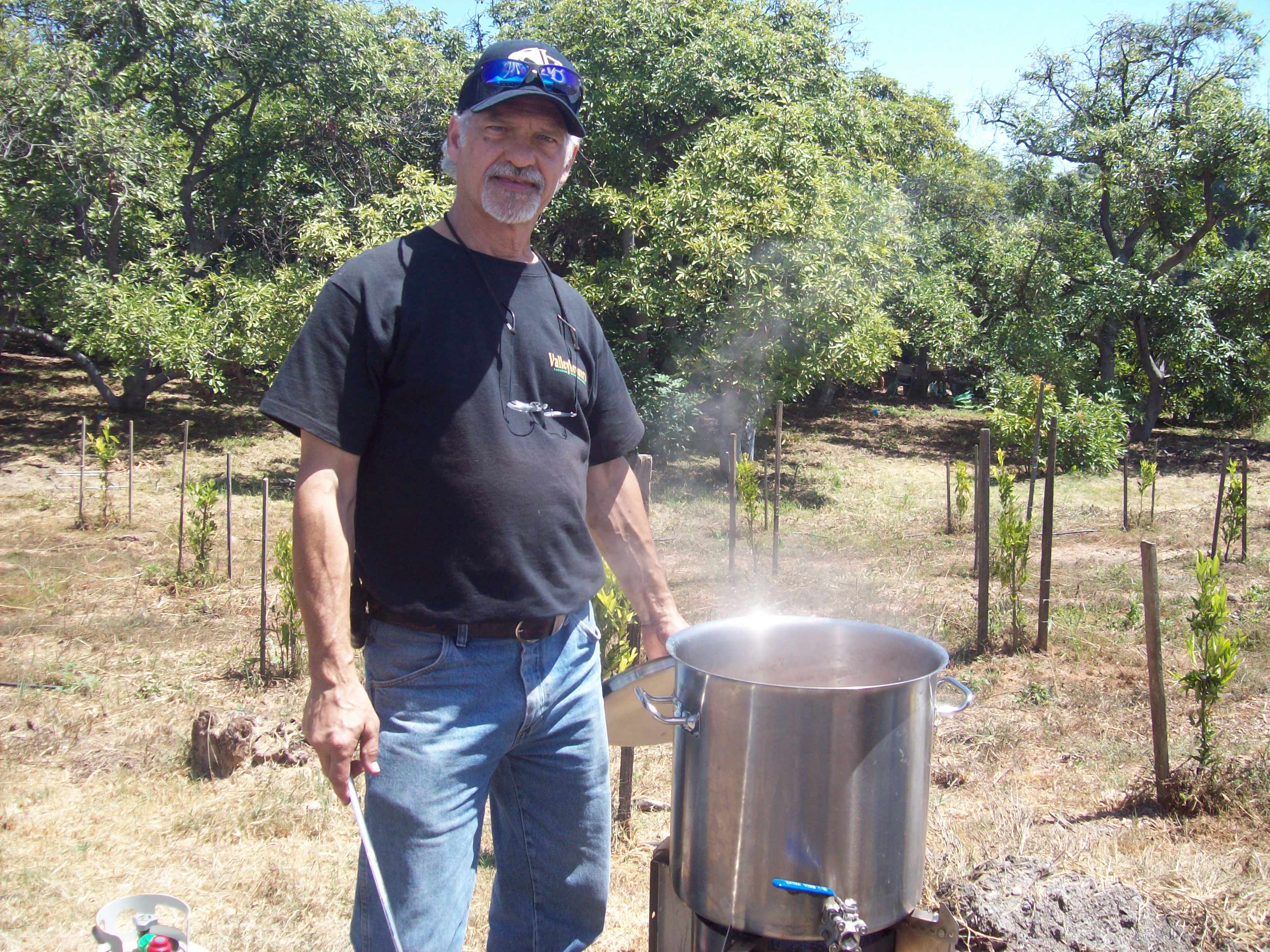 Valley Brewers also had a batch of beer that was brewing during the Fermentation Festival, where people could take a look at the fermentation process that barley goes through to become beer.