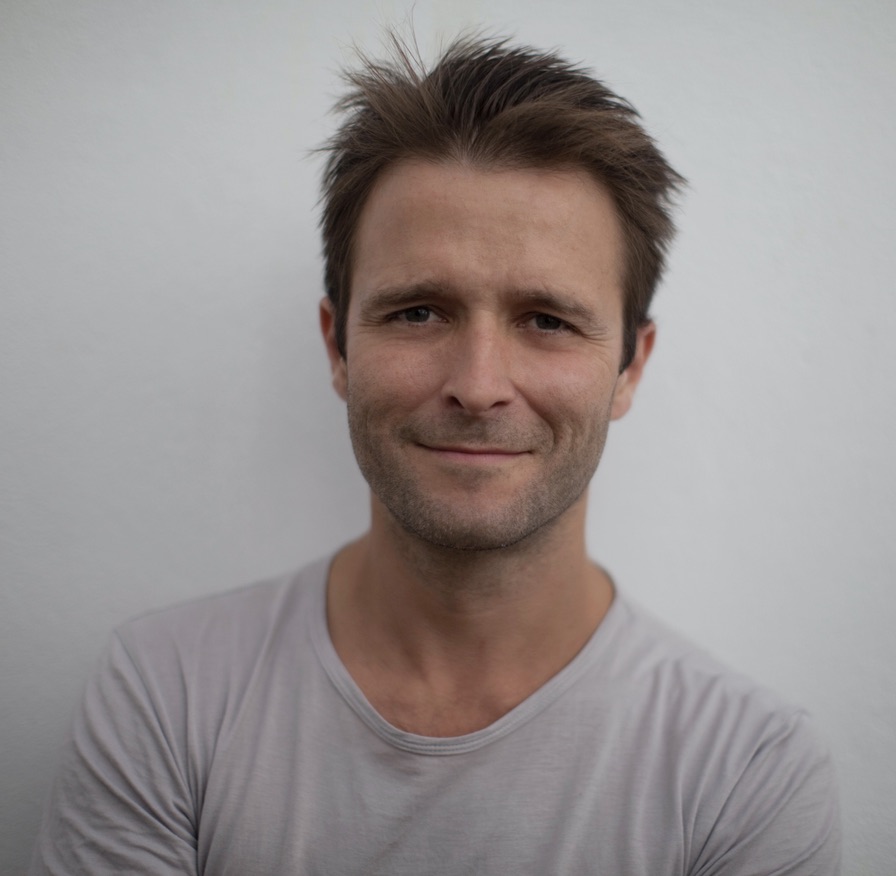 Glen Burrows of the upcoming grass fed meat delivery service The Ethical Butcher joins Aaron Zober as they discuss their thoughts on the recent documentary The Game Changers, which athletes supposedly say they thrived on a vegan diet. Glen breaks down all of the major arguments in the documentary, proving how flawed each and every one of them is. Starting with discussing the trailer which says Roman Gladiators were vegetarians, he explains what the gladiators were really like. Glen points out that the documentary is careful not to say vegan, but plant based instead. But what does plant based really mean? Glen talks about how he researched all of the athletes in Game Changers and found out which ones of them are still on a vegan diet. He gets into the ridiculous studies in the film. And Glen and Aaron talk about how The Game Changers is wrong by saying all meat is bad for the planet and why we should be eating grass fed beef instead products like Beyond Meat or The Impossible Burger.

To make sure you don’t miss another episode of The Appropriate Ominvore, go to my iTunes page and subscribe to the podcast.