I’ve been to the Natural Products Expo West  in Anaheim every year since 2011, save for last year. When I first began attending, I noticed many products weren’t all that natural. At best, there were some great exhibitors with products relating organic fruits and vegetables and the major organic meat and dairy companies. But not much in terms of specialty items that use sustainable, grass fed, and/or pastured meat.

As time went on, things began to change. People become more familiar with the Weston A. Price Foundation, paleo, and primal movements. Time Magazine had a cover story about how we were wrong about saturated fat for all this time.

At the Expo West in 2013, I was approached beforehand by this new company called Epic. Co-founder Taylor Collins was very excited to see a blogger registered for the event devoted to reporting about healthy and sustainable meat. And I was delighted to learn to see that there was another company on the then small list of grass fed beef businesses. In this case, one that sold beef bars.

Now, there are countless products that use a whole variety of pastured animals. A lot has changed even in the past few years. Just back in 2015, I was able to make it through all of the food exhibitors in a day and a half. This year, it took me nearly three days.

Clearly, there were more exhibitors about appropriate omnivorism than ever before. There were more farms that had various pastured meat and poultry products available to supermarkets. Many speciality paleo companies launched new concepts. But the two biggest subcategories of pastured meats were bone broth and beef jerky. In the next week or so, you’ll see articles discussing my finds in both of these areas. But I first wanted to mentioned how I thrilled I am at the evolution of sustainable meats making their way into the Expo. 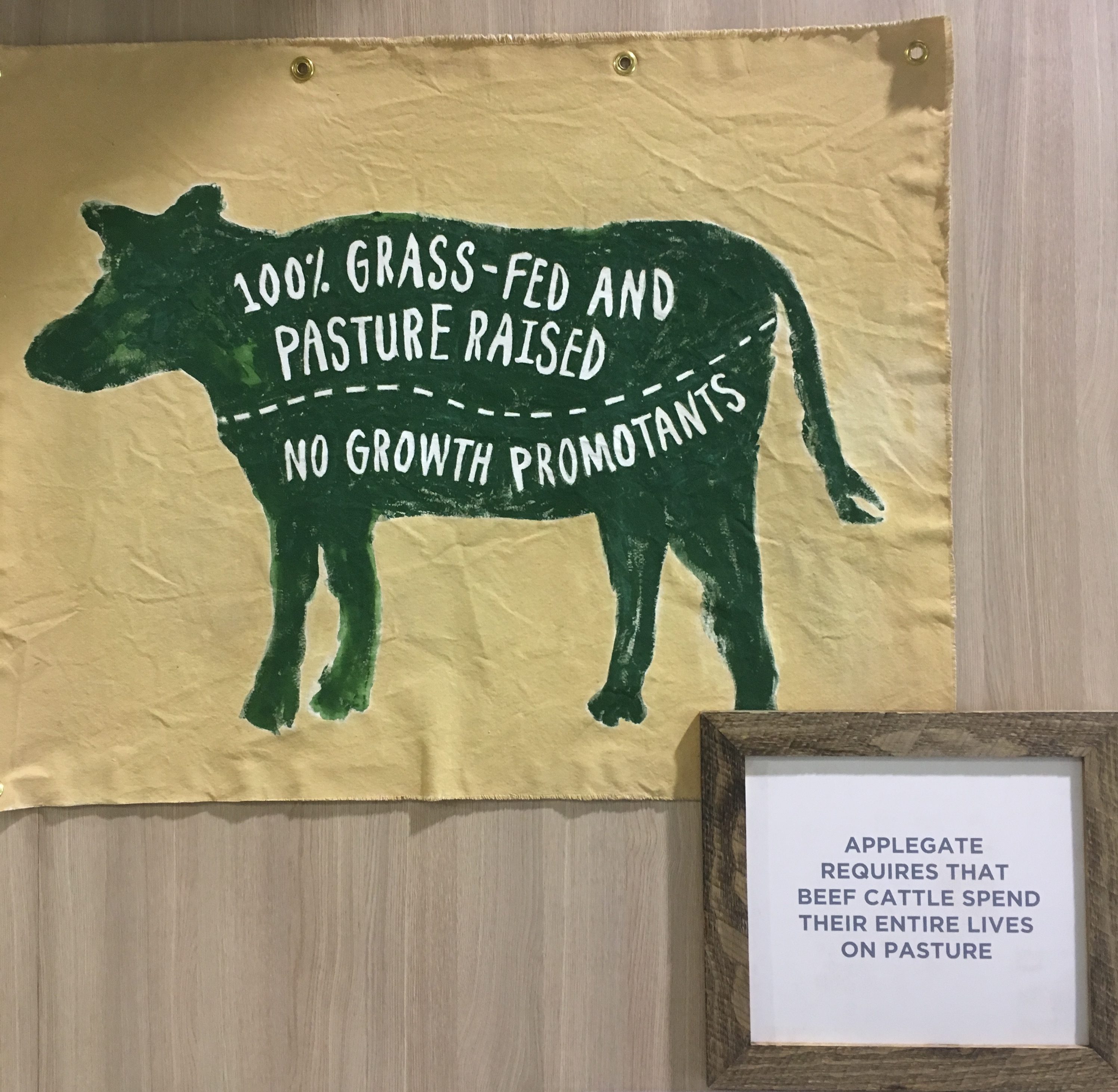 As there became more demand for sustainable meat products at the Natural Products Expo West, Applegate Farms returned to the show for the first time in nine years.

As both Taylor from Epic and I felt somewhat like loners back in 2013, we’re now joined by fellow bloggers, retailers and exhibitors that share in our mission. And Epic now hosts a paleo happy hour, where we can all meet up. 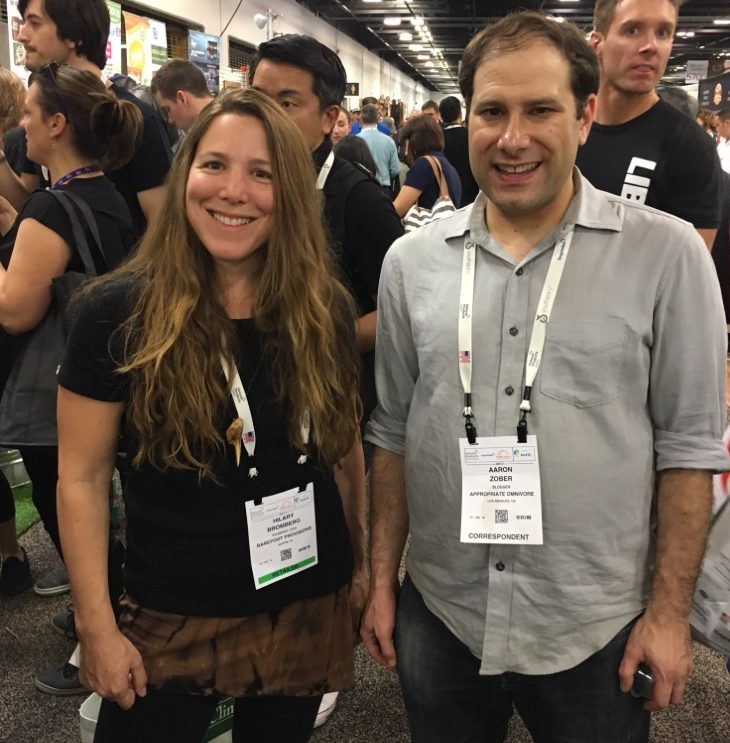