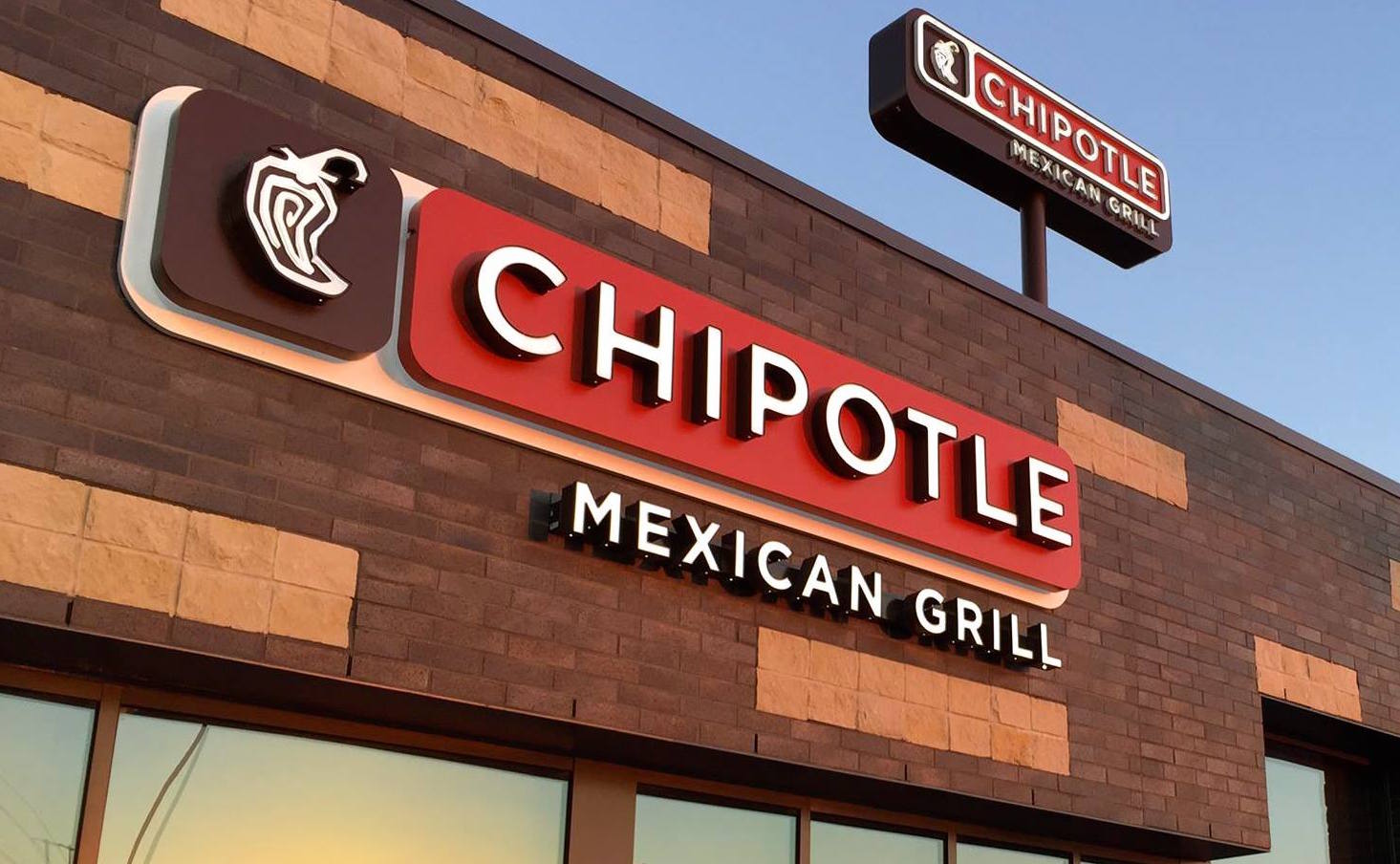 One of the biggest stories to hit the food world in the past several months has been the outbreaks at the fast casual chain Chipotle Mexican Grill. Last year, Chipotle had several instances of norovirus, salmonella, and e. coli outbreaks. Chipotle prides itself on serving local, organic, and non-GMO ingredients when available. So after the media heard about the outbreaks, they saw this as way to wage war on real food and say Chipotle’s sustainable practices are making people sick.

The attack on Chipotle shouldn’t come as a surprise. With big ag paying millions of dollars to advertise, the media has a bias against small farms using old fashioned methods. This assault on family farms goes back decades. I’m reminded of how raw milk become demonized. People didn’t become sick from raw milk because the milk was unpasteurized, but because the dairies had become very unsanitary.

At one of the Chipotle restaurants, 140 people were reported to have norovirus.  Norovirus is typically spread by employees not washing their hands.  In other words, norovirus could spread at a conventional restaurant too if the workers aren’t practicing proper hygiene.

Another charge against Chipotle has been for not using chemical fertilizers.  No, I’m not kidding.  An argument has been made that fertilizers from animals are more likely to spread diseases, such as salmonella.  While this is true, it doesn’t mean that crops sprayed with manmade fertilizers can’t cause outbreaks. And we’ve seen many of those, from cantaloupe to peanuts to spinach. Again, similar to raw milk, cleanliness is important in all agriculture. Neither artificial fertilizers nor pasteurization can be prevent contamination.

And then there’s the fact that Chipotle isn’t 100% GMO-free despite saying so.  This is the cause of the third type of outbreaks — e. coli. There are two areas where Chipotle still uses genetically modified products.  One is the soft drinks that they serve, such as Coca Cola. The other is the majority of the locations still use meats that are given GMO feeds, namely corn. Cows eating corn, whether it’s genetically engineered or not, has been linked to e. coli outbreaks in beef.  This is why there have been so many e. coli instances at fast food restaurants that use factory farms as their suppliers.  It happened at McDonald’s back in 1982.  Jack-in-the-Box had one of the largest in 1993.  And it’s happened at Taco Bell repeatedly.

Then some argue that Chipotle has been a victim of corporate sabotage.  People have claimed that the biotech industry has planted the strains in hopes of villainizing non-GMO food.  Currently, this is nothing more than a rumor.  But while there is no evidence of big ag sabotage, there is evidence of the media attacking organic farming.  Now more than ever, we in the real food community need to stand up and tell the world why our methods are the way to go.