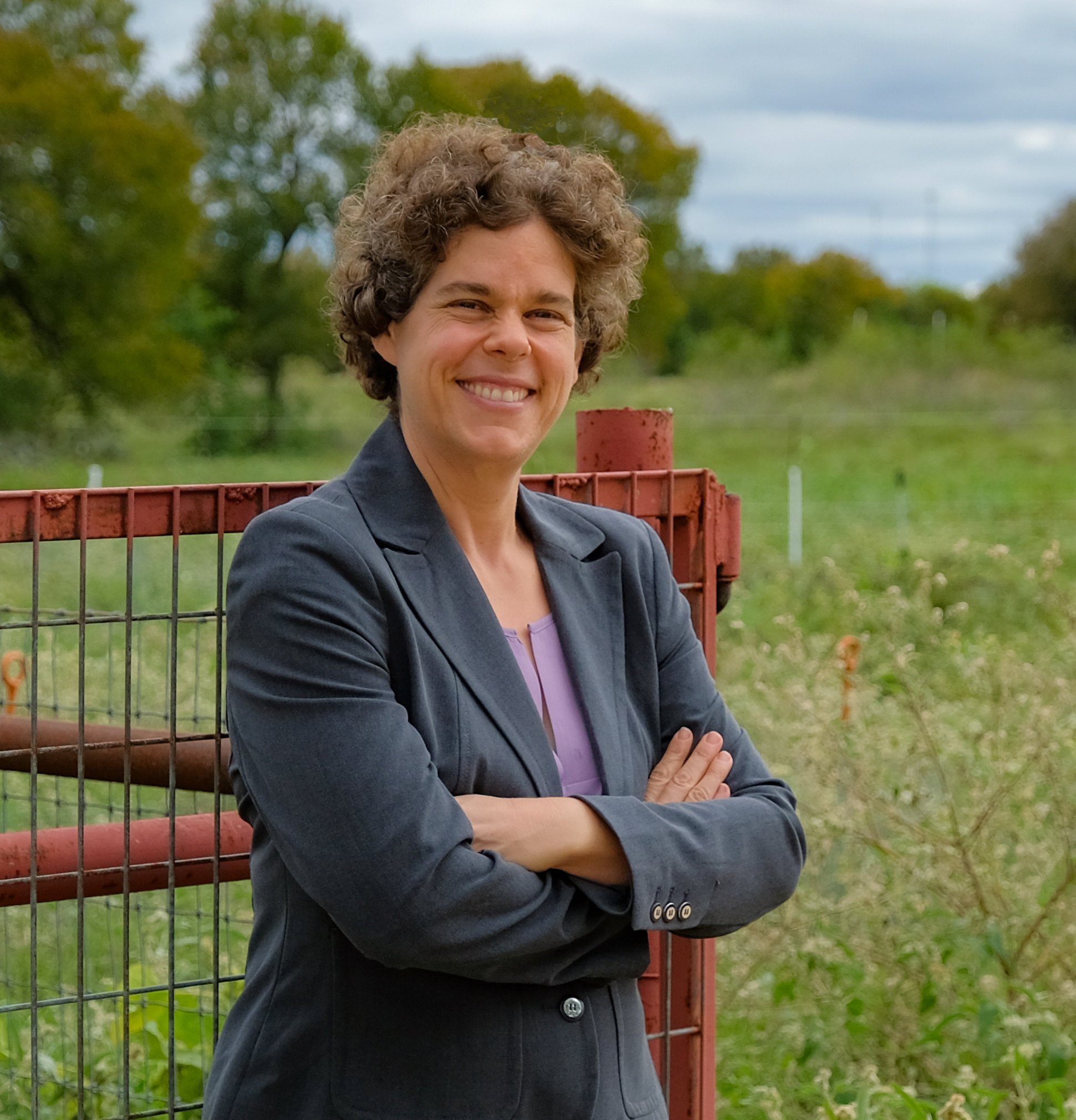 The Appropriate Omnivore continues its coverage of access to real food during the COVID-19 pandemic, Aaron turns to the topic of meat shortages. One way meat shortages can be avoided is a bill proposed in Congress a while back called the Processing Revival and Intrastate Meat Exemption (PRIME) Act. The PRIME Act allows farms access to custom slaughterhouses, which currently only people such as hunters and homesteaders can legally use. Aaron brings on Judith McGeary, an attorney, activist, and sustainable livestock farmer in Texas. Judith is also founder and executive director of the Farm and Ranch Freedom Alliance, which supports common sense agricultural policies such as the PRIME Act. FARFA has been pushing for the PRIME Act since it was first introduced by Congress in 2015. Judith explains the problem with the current system of meat processing plants and how things would be changed by passing the PRIME Act. As a farmer herself, Judith has witnessed the long waits to get her livestock into the processing facilities. Aaron and Judith delve into the general safety concerns with meat processing. With overall concerns of safety during the pandemic, that’s another reason to pass the PRIME Act. Aaron also takes some time to ask Judith her thoughts on the Farm System Reform Act, which would ban factory farms