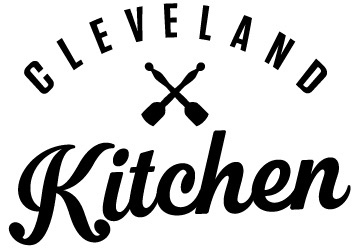 In the second Appropriate Omnivore podcast during the time of the pandemic, Aaron Zober brings on Mac Anderson, a co-founder of Cleveland Kitchen. Aaron is pleased to see a successful natural foods business from his hometown. Mac tells the story of how the business came to be as it was originally called Cleveland Kraut and how they made the transition to it becoming Cleveland Kitchen. Mac and the other co-founders felt after making krauts, they wanted to be the first to make truly fermented salad dressings. And the news of the name change and the salad dressing launches all happened as everybody was quarantining. Mac shares his experience of how he’s been able to promote Cleveland Kitchen over the Internet and social media as the food conventions have all been cancelled. He then gets into describing the precautions Cleveland Kraut is taking with their employees to stay safe. Aaron and Mac discuss how with health being the top priority of people right now, more people are becoming interested in natural foods and many to sauerkraut specifically. Aaron and Mac also share their thoughts on grocery and restaurant delivery. And they get into what the future of the food and restaurant industries could be like post pandemic.