National Butchers Week is celebrated in March. The Week is used to recognize the great innovations done in butcher shops across the country. Butcher shops are also a great way to know more about where your food comes from. They can let you know about everything from the farm where the meat originated, how the animals were raised, how the meat was processed, and even advice on the best ways to cook it.

In alphabetical order, here are the best butcher shops: 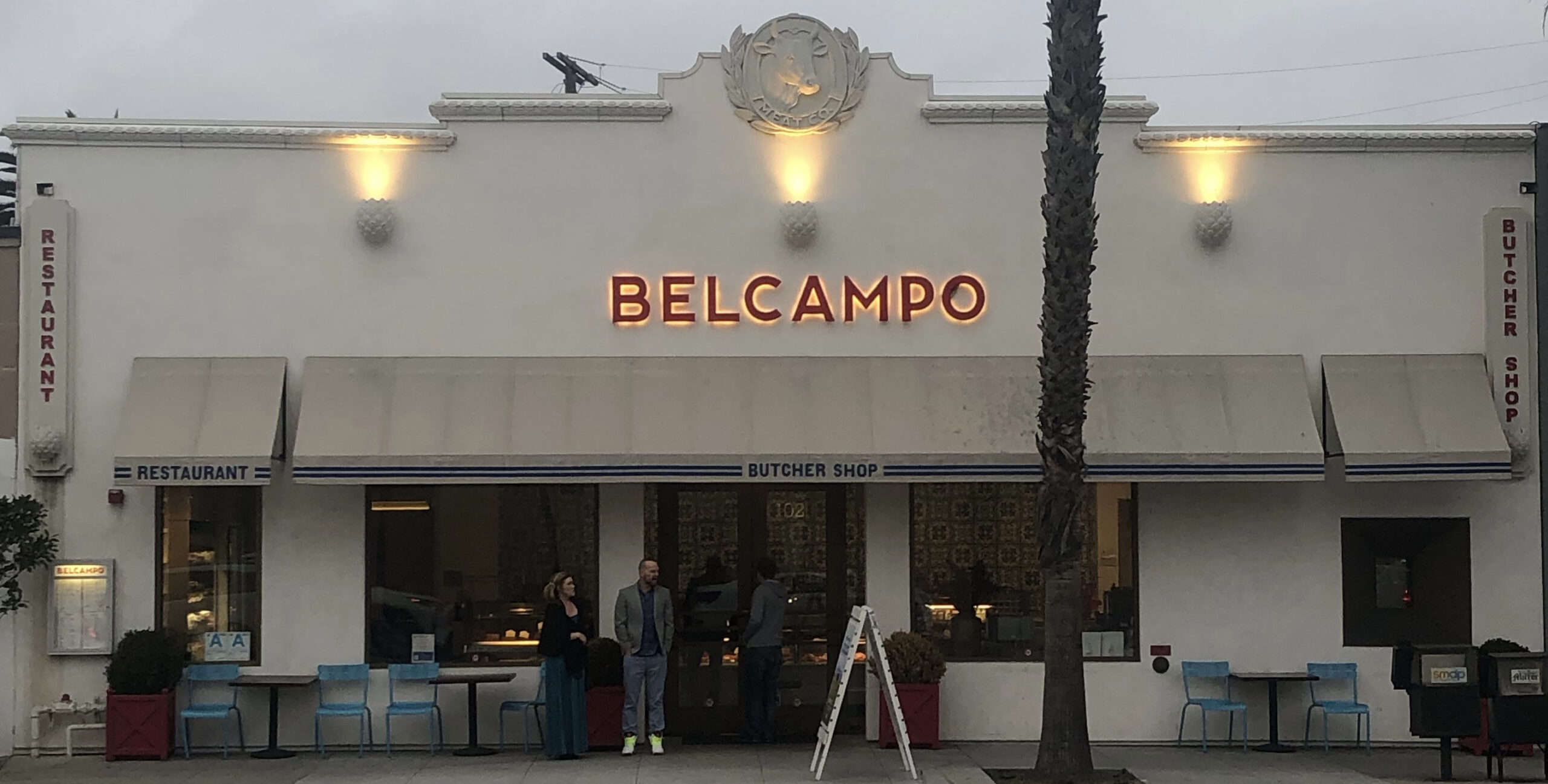 Co-founder Anya Fernald started Belcampo to feed her family the healthiest meat possible and ended up with a mission to revolutionize the industry from inside out. Fernald made it her duty to create a meat which is good for the people, the planet, and the animals.  In 2012, she purchased 27,000 acres in Mount Shasta, CA, which would become Belcampo Farm. Since then, they expanded to have their own FDA-approved processing facility plus their  butchers shops/farm-to-table restaurants which carry their meats. With Belcampo owning their supply chain, they’re able to provide full transparency of their products from the beginning to the end. The animals raised on their pastures include beef, pork, lamb, and chicken. And the restaurant portion of theirs shops have menu items such as the double fast burger, a take on the popular fast food burgers we all grew up on, but with the twist that the beef and everything else is sustainably sourced.

A Cut Above was founded by acclaimed chef Eddy Shin, who has spent over 20 years working at high end restaurants. For five years, he was executive chef at Primitivo Wine Bistro. Prior to that, he gained his fame at Nick & Stef’s Steakhouse in downtown LA, working for Chef Joachim Splichal of The Patina Group. Shin’s resume also includes his time at Fleisher’s Grass-Fed & Organic Meats in Kingston, NY. Additionally, he was featured on the History series Modern Marvels in an episode titled “The Butcher”, where he gave expertise on dry aging. At his current A Cut Above butchery, he sells beef from Novy Ranches in Mount Shasta, CA, pork from Stone Valley in Alamo, CA, chicken from Jidori Farms in Central Valley, CA, and turkey from Shelton Farms in Pomona, CA. Shin’s butchery also has options for same gamier meats such as duck, venison, and rabbit. Along with cuts of meat, A Cut Above serves sandwiches containing the sustainably sourced meats. 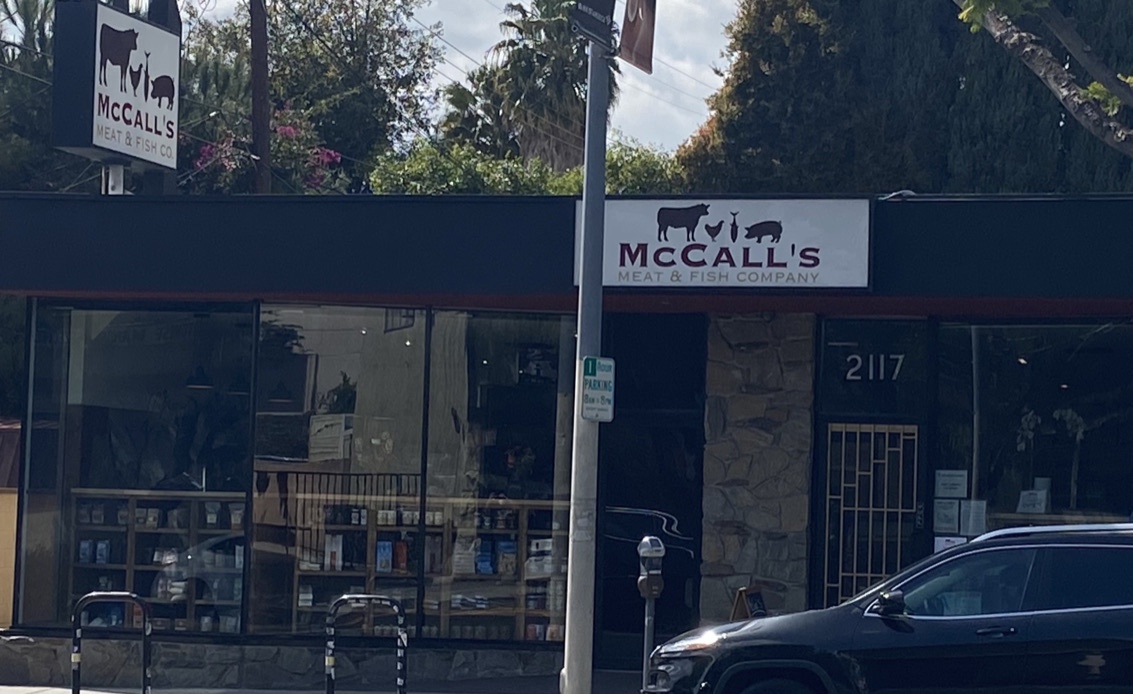 In 2010, McCall’s Meat & Fish Company opened to offer a gourmet neighborhood market with the highest quality meats fishes, and retail products. McCall’s looks for products from farmers who avoid using antibiotics and growth hormones while practicing humane conditions for raising the livestock. In addition to meat and poultry, they sell wild caught fish and specialty items such as cheeses and cured meats. Some of the farms their cuts originate from are beef from Grass Run Farms, Mary’s Chicken, Beeler’s Pure Pork, Salmon Creek Farms, and Niman Ranch. 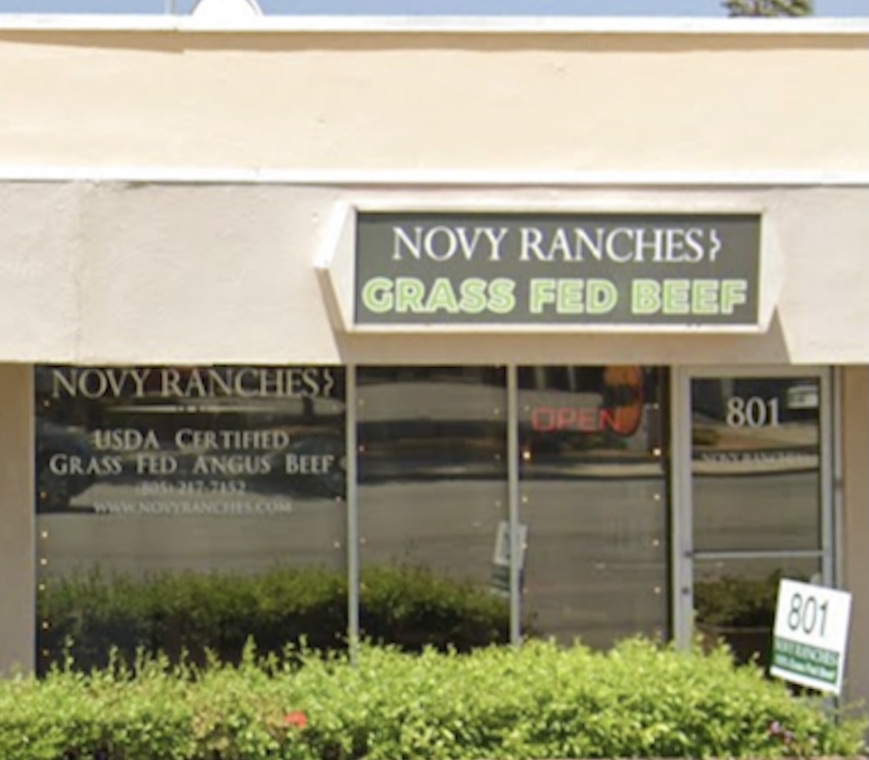 Dr. Lowell Novy has been ranching most of his life, beginning with growing up in the Great Plains in Western Kansas. After serving overseas in the U.S. Air Forces and earning a veterinary degree from Kansas State University, he and his family moved to California. In 1976, he founded Novy Ranches in the Shasta Valley area of Northern California. The pastures at Novy Ranches are free from being sprayed with any pesticides, herbicides, or chemical fertilizers.  Novy Ranches’ meats are minimally processed with no additional ingredients or food colorings. When it comes to the processing facilities, a Novy employee will go on site to the plant to guarantee that all of the animals are being treated in the most humane manner. Their meat can be purchased at their butcher shop in Simi Valley along with farmers markets. 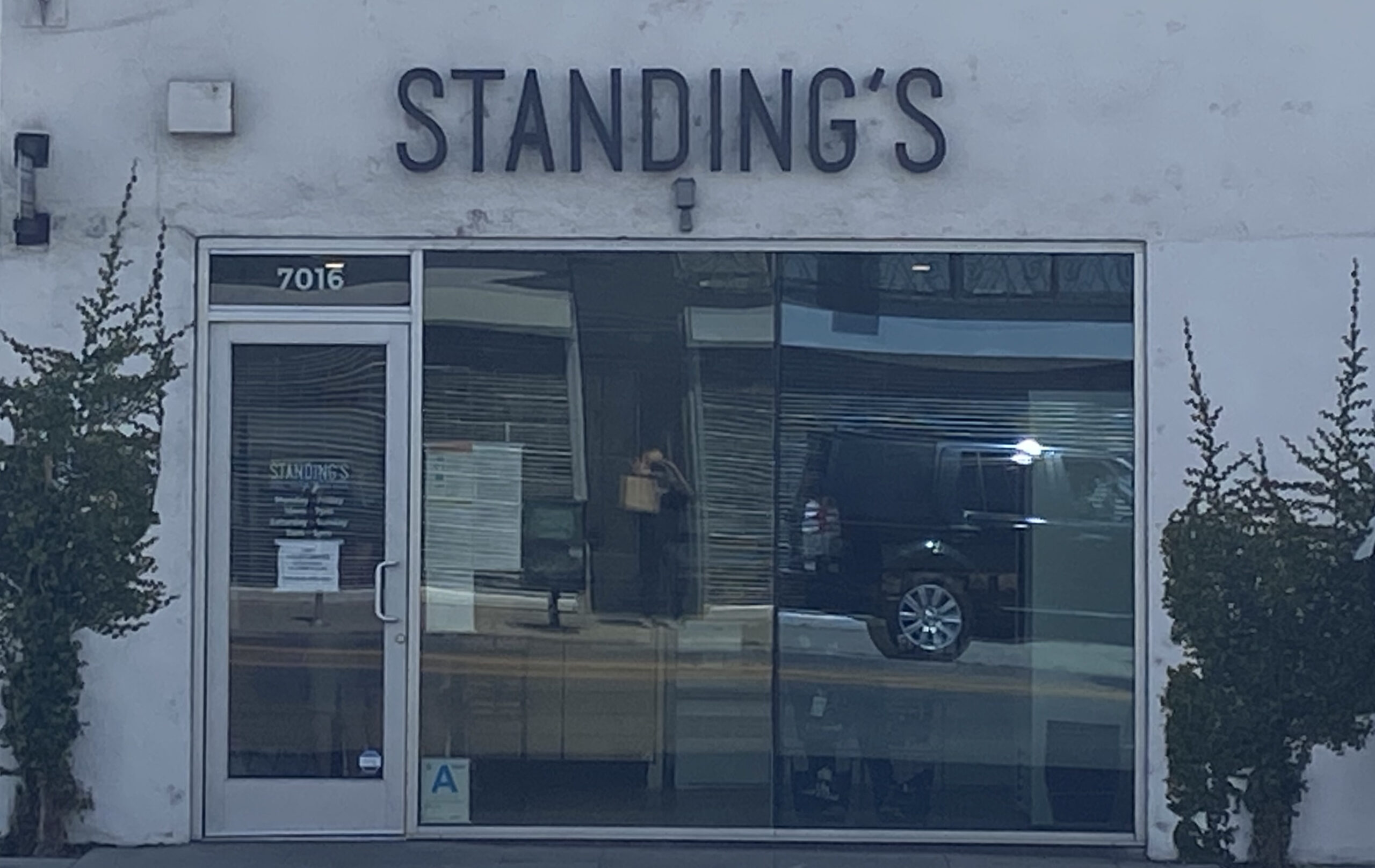 While Jered Standing was working in and managing retail stores and restaurants, he got the idea to open a butcher which would combine local, sustainable sourcing with top notch customer service. Also being able to lend his vast knowledge of international and lesser-known cuts of meat, he opened Standing’s Butcher in 2017. Along with providing his loyal customer base with the highest quality meats, he’s also glad to pass along his expert cooking advice. Jered has been featured in New York Times, Bon Appetit, Food & Wine, Los Angeles Magazine. Among the farms he sources from are Richards for beef, Marin Sun Farms for poultry and lamb, and Pasturebird for chicken.

Meat & Essentials founder Eagle Yu first sparked a desire to work in the culinary world from having worked corporate career in the entertainment industry.  Eagle then took trips around the U.S. to visit famous food destinations, and international travel including time spent in Taiwan reconnecting him with familial roots. This was followed by studying and working in whole animal butchery in upstate New York. Eagle eventually returned to the west coast, first selling pasture-raised meat and cooked goods at local farmers markets across Los Angeles and then as a private chef and caterer. His talents were showcased with him appearing as a contestant on the History series The Butcher. He’s expecting to open his Meat & Essentials butcher shop to be open by mid-2021, where the focus will be on pasture-raised meats and deli products, third-wave coffee, and a collection of highly curated local and artisanal food and beverage offerings that are sustainable and ethically produced.